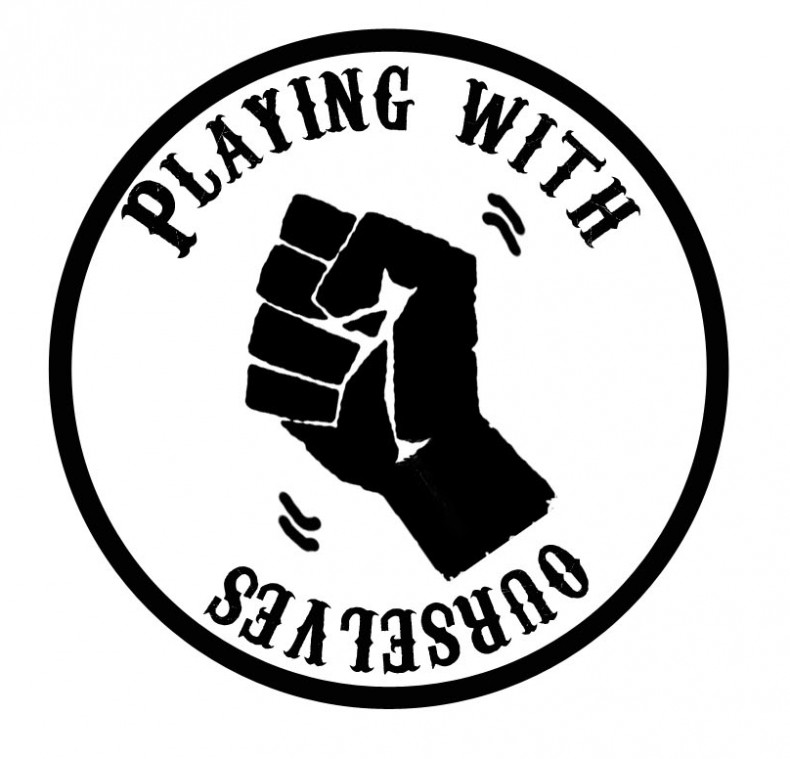 The board gamer is by choice a social animal, never happier than clustering in groups and shooting the breeze around a table filled with like-minded individuals its the founding principles of what we do.
But any true tabletop apostle will at some point in their meeple laden journey partook in a spot of the old self-appreciation, frowned on by some mistaken by others but we’ve all done it even if we don’t admit it.

Yes were talking about SOLO gaming. Oh come on… 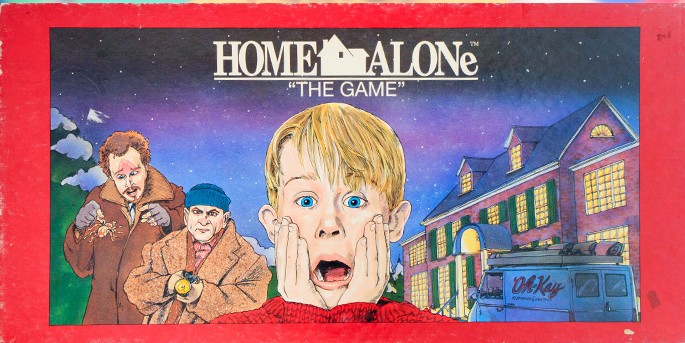 Fortunately, a great many games; co-op’s especially lend themselves to the opportunity of clutching your sweaty dice and just going at it on your own until satisfied. I have no shame in saying I’ve spent many an hour being thoroughly thrashed and belittled by Ignacy’s Cursed Island sent off my noggin and left a dribbling useless heap by Elder Horrors or even been found splayed and spent after donning my lycra and battling the villains of the Multiverse. 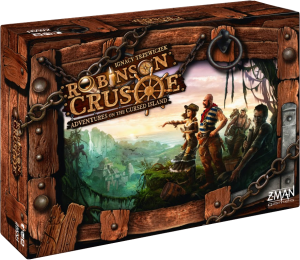 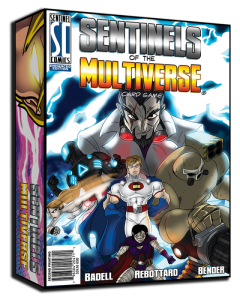 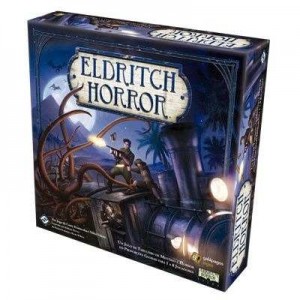 So it’s OK, bored and alone with a pile of board games this happens. No need to feel any shame. 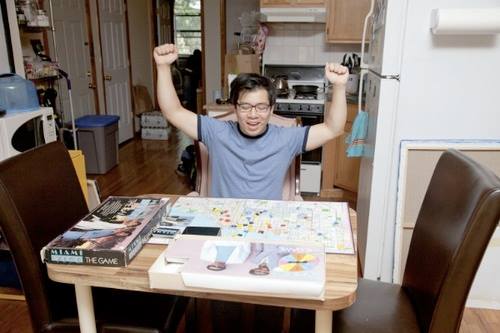 During a discussion over Pina Colada’s at the WDR clubhouse, Charlie brought up his intent to cover some solo RPG games and it reminded me that I also had a few ‘Billy No Mates’ cluttering up my collection that I’ve been meaning to get reviewed. So in the coming weeks, we’ll be taking a good hard long look at some opportunities to pleasure oneself.

So if you’ve never done it maybe its time to see what you’re missing and while it’s not quite as fulfilling an experience than sharing your passion publicly with friends or even a random stranger it can still be a good place to learn the ropes.

Or you could always go and have a wank.

0 likes
article, News
aloneco-opplaying with ourselves

Sentinels Of The Multiverse
Be the first to comment!
Leave a reply »