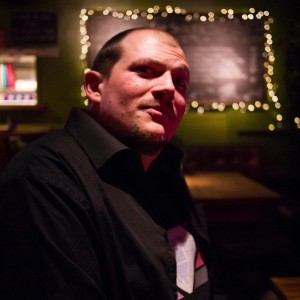 The new boy on the WDR block Charlie has joined us to bring some much needed theatrical excess to proceedings. Charlie is a second dan black belt in Games Mastering, using his zen like RPG abilities his mission is to travel the internet delivering damned good reason’s why YOU should be roleplaying (sort of like Caine in Kung Fu but with less fighting and more pencils).

His secret fascination is with the acquiring of awful licensed board games from charity shops and then forcing friends and loved ones to endure them, sometimes for days at a time. This hobby recently led to a prolonged session of Downtown Abbey the pop’a matic tea drinking party game that resulted in one unhappy player chewing off a foot whilst hiding in the toilet just to be politely excused.

Sensibly we will only communicate with Charlie over the internet and then only when a series of pre-prepared safe words and exit strategies have been carefully arranged in advance.

Approach with caution and always have an excuse at BGG Charlie_en 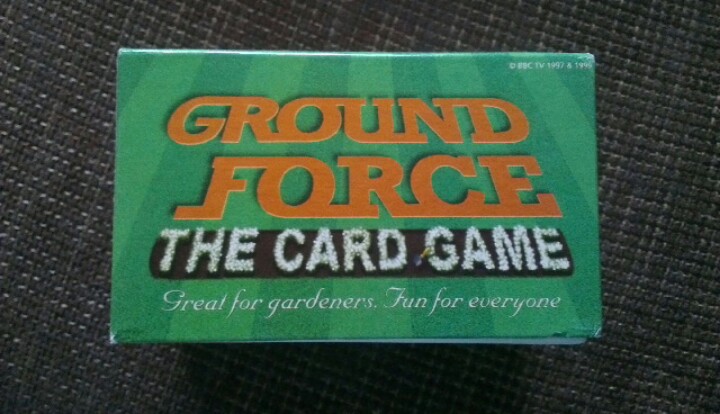