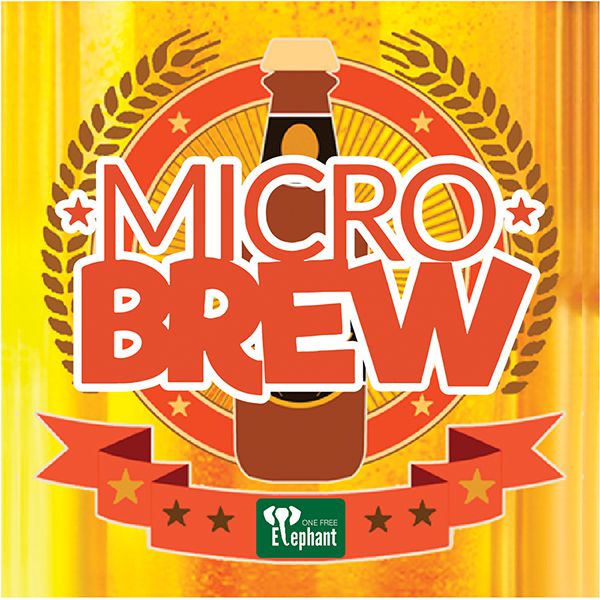 Heh, so this review should have come out before the Microbrew Kickstarter launched, and I totally, completely intended for that to happen.
But life has a way of throwing you the occasional curve ball on this occasion that particular detour was the arrival of son No.3. Babies really don’t have any concept of deadlines, sleep patterns or generally anything relating to life continuing in the ordered and mundane fashion that we all get used too.

However, as I write he has just gone down and I’m feverishly trying to get this review finished before noon feeding time swings around so let’s get on with this shall we.

Microbrew is a clever little thing, it’s tin (a pre-production copy that I received from this year’s EXPO) is to roll out an oft-used superlative “jammed packed with game and components”.

As time is short we’ll skip going over too deeply into its mechanisms aside to say you play the part of a brewer and with a shot of worker placement and a confoundingly fun bit of puzzling with the copper board you are attempting to brew a rarefied selection of tasty beverages for an eclectic selection of demanding customers all with very specific wants and tastes.

For a much deeper understanding of how it all works then let me point you towards the project page, it does a far more satisfactory job of explaining all the gaming science behind this little chap and frankly will make a whole lot more sense than my sleep deprived ass will if I was to tackle that over the next couple of paragraphs.
There are also links to a bunch of much more prepared reviewer types who have nailed that aspect on our behalfs, let’s raise a beer to them now. Good work chaps.

So Micro Brew is a 2 player game although by picking up a second copy you can expand the fun to 3-4 which I think would be my game session of choice, that’s nothing to denigrate the 2 player experience it’s just rare I find myself with only another single player looking to play. However, there are a huge amount of gaming couples out there these days so all bases covered.

So I’m really impressed with this one, a number of these “microgames” to me have publishers more concerned trying to wedge that full-size (Epic even) game experience into an itty bitty box and too often they end up confoundingly convoluted smug with themselves at jamming nearly as many rules in as components. It’s like the designers lost sight that we’re not just here for the gimmick but also the enjoyment of the game.

This is refreshingly simple, we’re looking to brew the beers that match our customers, get it right by brewing the perfect frothy amber nectar and they will stay loyal to us coming back for more winning us the game, you can, of course, take the easier route and bang out the sort of rat’s piss you can find on any number of supermarket shelves, sure a lot of folks will drink it but it’s a tactic of diminishing returns.

However, the best bit (for me) is the whole copper puzzle a microgame within a microgame (how very meta) and it’s this clever little bit of manipulating your beverages to be the best that really elevates Micro Brew.
It’s here that the game becomes a malty cold war of subterfuge and underhand tactics as you and your opponent vie to make the optimum moves to get those beers brewed first and fermenting to perfection.
Doing so will allow you to steal that customer out from under an opponents nose. Of course, they are doing the same and can always pull the dick move of serving some fizzy urine just to rob you of that punter you’ve been wooing.

This get’s right a huge amount about what I love from clever modern game design, it nails the theme and mechanisms with one complementing the other like beer and pretzels. Nothing can pull me faster out of the experience of enjoying a game when a rule or mechanism makes no sense in relation to the world the game is in. From the whole brewing process and the fiendish copper puzzle to the fermenting of the brewed beers to maximize your points, it all works together wonderfully.

I’ve not mentioned the Brewmaster, so if you’ve played Snowdonia (love that one) then there is this ticking clocking in that the game will get on and finish itself even if you’re stopping to smell the roses. It’s used here to great effect as he bumbles around forcing you into either working around him or bumping him off actions that will give your opponent free brew actions. And mentioning the bumping during the worker placement you can shove your opponent off an action to use it (which is great) but this gives him back his meeple to go again it’s this push your luck risk-reward decision process that again elevates this over some of its contemporaries and adds another subtle layer of tactics to what’s going on.

Look, there’s a lot of game in here. And let’s be clear this isn’t some frothy shandy. Considering its diminutive size this is a full-bodied brew that packs a real punch there is a lot of opportunity for the buzz of a satisfying brain burn and is most importantly a hugely satisfying and rewarding experience to play.

So I salute the design team behind Microbrew as they have managed to walk that tightrope of a small package that delivers big on game. And as I’m quite the specialist on small packages that supply much joy these days I hope Sarah and the One Free Elephant family enjoy their bundle of joy as much as I have mine. 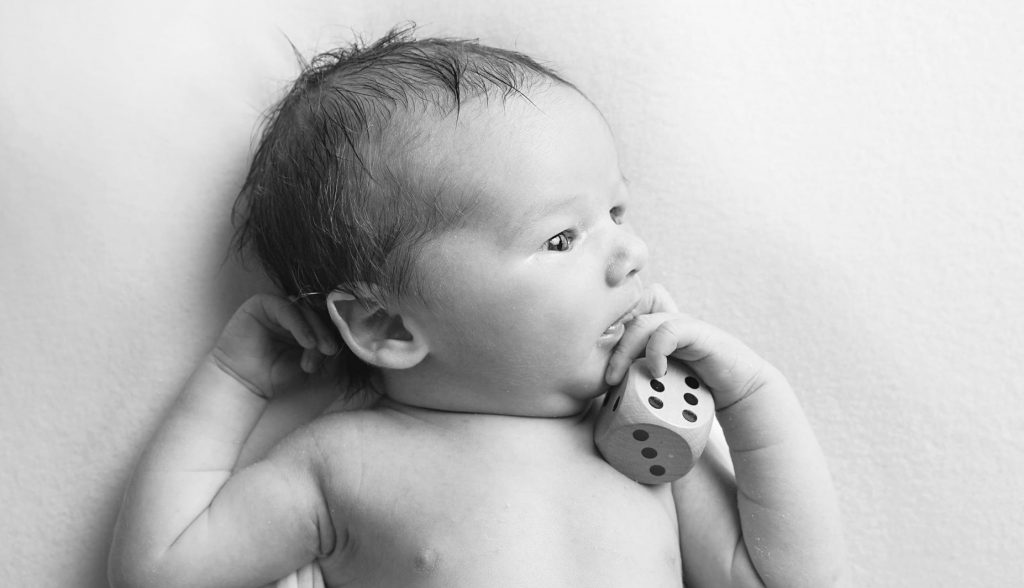 He’s a chip off the old block.

Go take a look! HERE.  At £15 this is a steal, and any gamer’s backpack or pocket worthy of attention should find this tucked inside when next venturing down the pub.