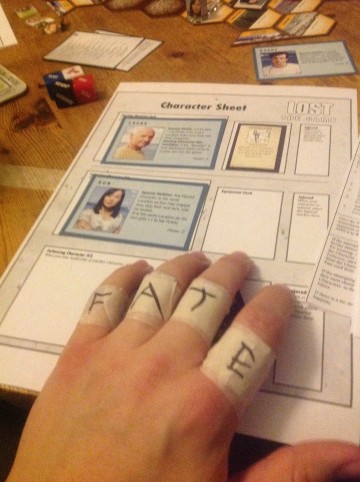 I’m an unapologetic Lost fan, having enjoyed the show when it aired, I rewatched the first few seasons when they came out on DVD and last year saw the whole thing again on blu-ray. Now we’re further away from the showrunners not really knowing what they were going to do and promising answers would be given, it’s fine, it’s fun. It’s more about the characters and frankly, answering exactly what the island was wouldn’t really add anything to the story. If you’ve got an argument about what Lost didn’t answer, I’ll refer you to this great article

In Brighton there’s an area which is known to my friends and I as, “The London Road Hellmouth,” a place where lobster-faced men scour bins buckets outside pubs for the remnants of cigarettes, where people might be seen shouting at buses, fences or empty stretches of road. I did attend a really nice squat party there, it was possibly the best-maintained flat I’ve seen in the Hellmouth, enough that I didn’t realise it was a squat for most of the party.

The London Road Hellmouth has an abundance of charity shops, some of which have little gems as far as the occasional graphic novel or board game. Lost: The Game was £1.50. I had to check it out. A future board game I’ll be reviewing, Ground Force: The Card Game, cost the same amount.

A charity shop can be a great place for a cheap board game and at £1.50 a punt at a Lost board game seemed like a given. I’ve had some good experiences and one of my flatmates found an amazingly underpriced copy of Pandemic missing no pieces.

That’s where the only risk comes in, there might be missing components, after all this is a second hand board game. I prised the tin open and saw… this. 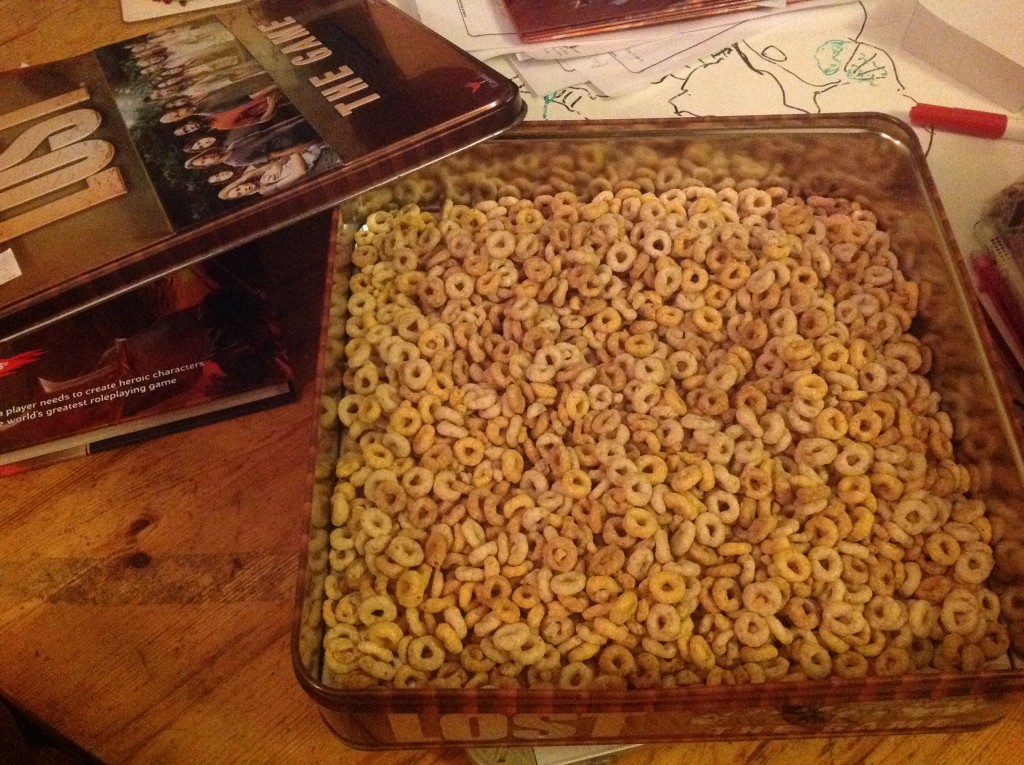 Well… I guess I won’t find out what Lost: The Game is like. There aren’t many reviews and I admit as a big fan of Lost, I felt this might be a great service for anyone involved, whether it’s good or bad.

I should have guessed, but it didn’t feel heavy when I took the tin home.

If anything is learnt from this, it’s to check that the contents of a board game are actually inside