Lords of War: Templars Vs Undead 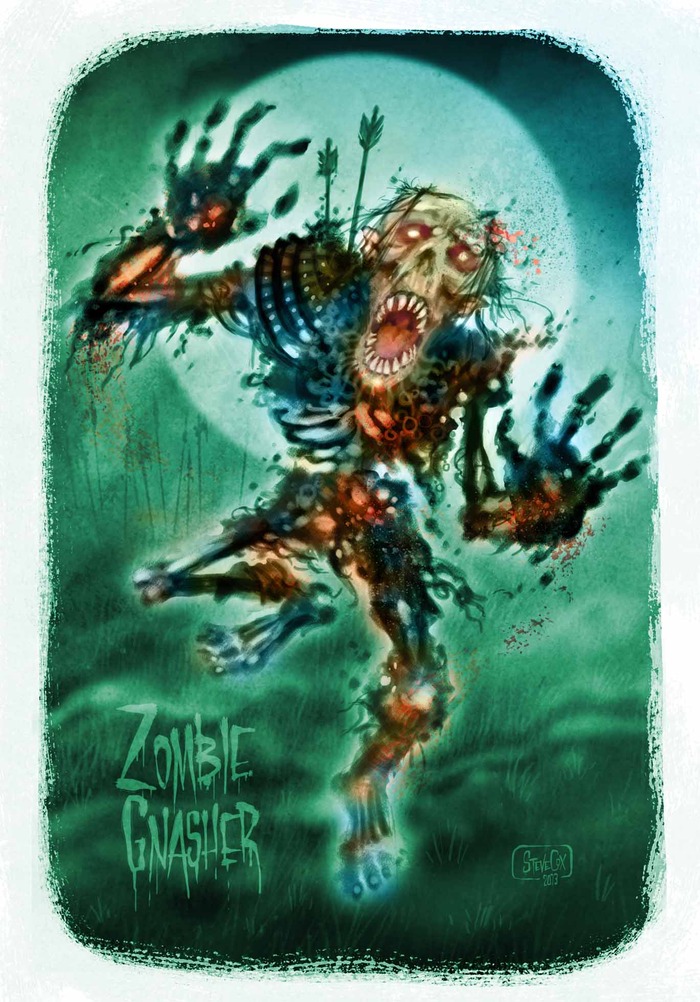 Earlier in the year we reviewed the brilliant Lords Of War Orcs Vs Dwarves a deceptively simple little card game that had some meaty strategic chops to it. Published by Black Box Games a UK company they really hit it out of the park and followed up with Elves V’s Lizardmen.

These are cracking games, inexpensive for what you get in the box, portable, easy to teach and they look stunning with some marvelous fantasy illustrations by Steve Cox.

Well now Black Box are back with a Kickstarter campaign to launch the third Lords Of War pack.

This new variation throws in the two new factions plus mixes up things with some new tactics including the option for some of your units to move. Head over to the Kickstarter page which has a ton of info on this series and how to play.

And I urge you to grab yourself one of earlier packs and give them a shot and see what you’ve been missing. Head over to Black Box Games and score yourself a pack.

Lords Of War – Templars V’s Undead
Be the first to comment!
Leave a reply »