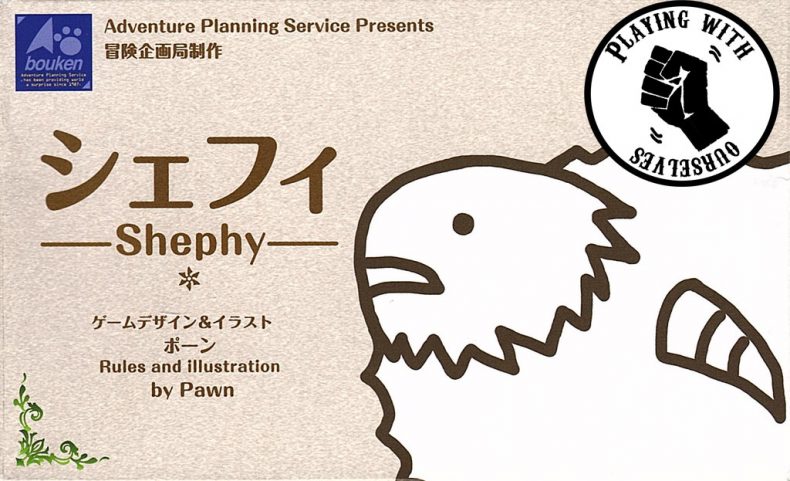 Its whimsical art and theme.
Quick, easy and thoroughly entertaining.
Everyone should have room for Shephy in their collection.

With continuous play can be mastered, but you shouldn't care.

Charmingly bonkers light and highly entertaining way to while away a tea break.

Whoops, we’ve done an apocalypse. But in a surprising turn of events rather than cockroaches or unkillable robotic endoskeletons crawling from the ashes, it’s the sheep who will inherit the earth. 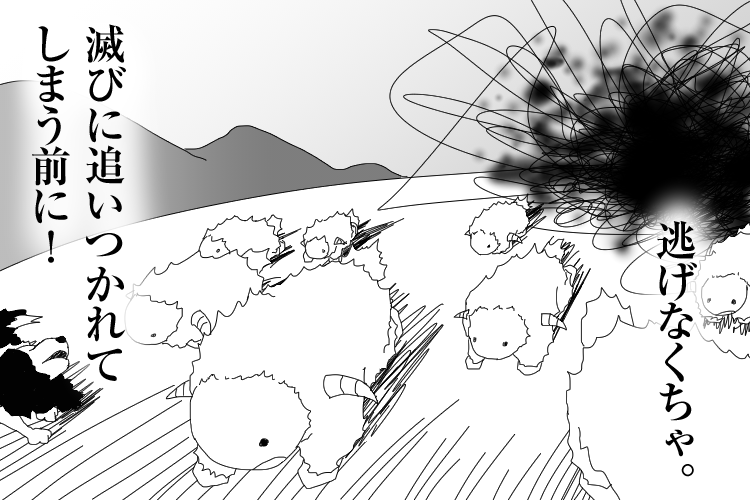 Shephy is a solitaire game of flock building in the post-apocalypse, with nary a Border Collie in sight and the final “Come-Bye” uttered some years before our woolly heroes are on their own. Well, nearly as it turns out there’s an army of evil black sheep marching towards our pastures, and they couldn’t give a bleat. To survive our mob need to propagate and fast you’ll need 1,000 sheep soldiers to stand wool to wool before the baa baa bad sheep show up. Think of it a bit like the Magnificent 7… but with sheep, lots of them… shagging.

Cleary, as you may have already surmised this game is bonkers but what else would you expect from a Japanese designer hailing as he does from a culture that has seemingly embraced quirky as a way of life. Whatever your thoughts on Shephy you certainly can’t accuse it of not having a unique theme.

To learn and play is really very simple. 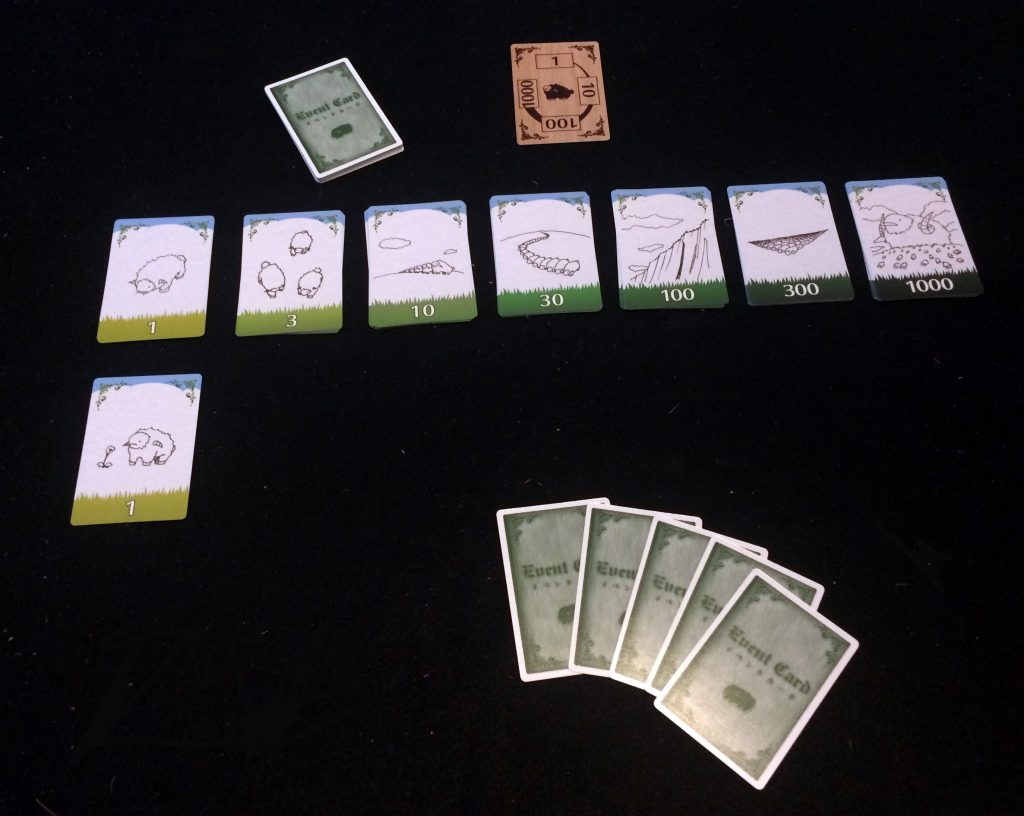 Laid out in front of you are seven stacks of sheep of increasing values 1, 3, 10, 30, 100, 300, 1000. Beneath that is your field where up to 7 lambs can frolic and multiply. On a turn, you play one card from a hand of five that will either affect your sheep in a positive or negative way then draw back up to your hand limit, rinse and repeat. If you ever manage to have a 1000 sheep card in the meadow, then you’re a winner.
As you can see Shephy isn’t all that complex, you play cards from your hand and apply their effects, some are helpful allowing you to multiply your cards increase their face values or remove troublesome ones from the game. And you’ll need to do that as many are terrible representing plagues, lightning bolts or in a bizarre twist of fate a strategic meteor strike on your wooly buddies.
The game is as much about knowing what’s in that deck, what’s been played and preparing for the next problem as it is about creating the most efficient sheep multiplication you can do in the shortest period of time. 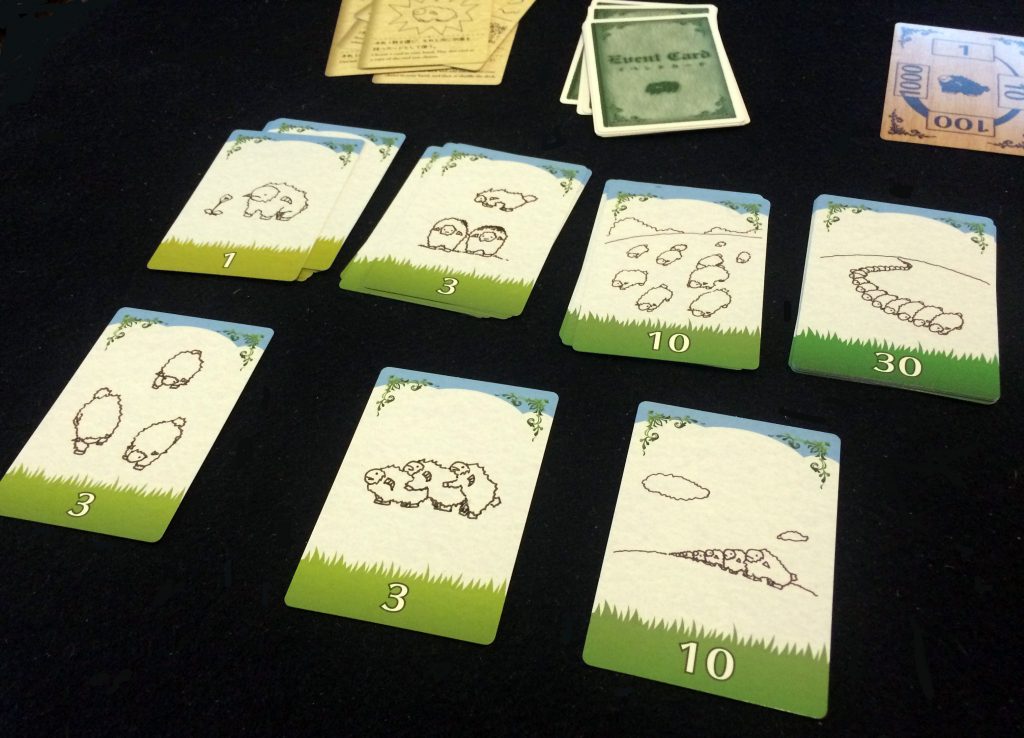 It rewards repeated play as with each return you can use your knowledge of what’s coming and efficiently plan to remove the cards you need from the deck thinning it out in a sort of reverse deck builder mechanic. While removing these cards may dodge several bullets, you’re also reducing the deck, resulting in you burning through it faster on subsequent rounds accelerating the approach of the Sheepocalypse. 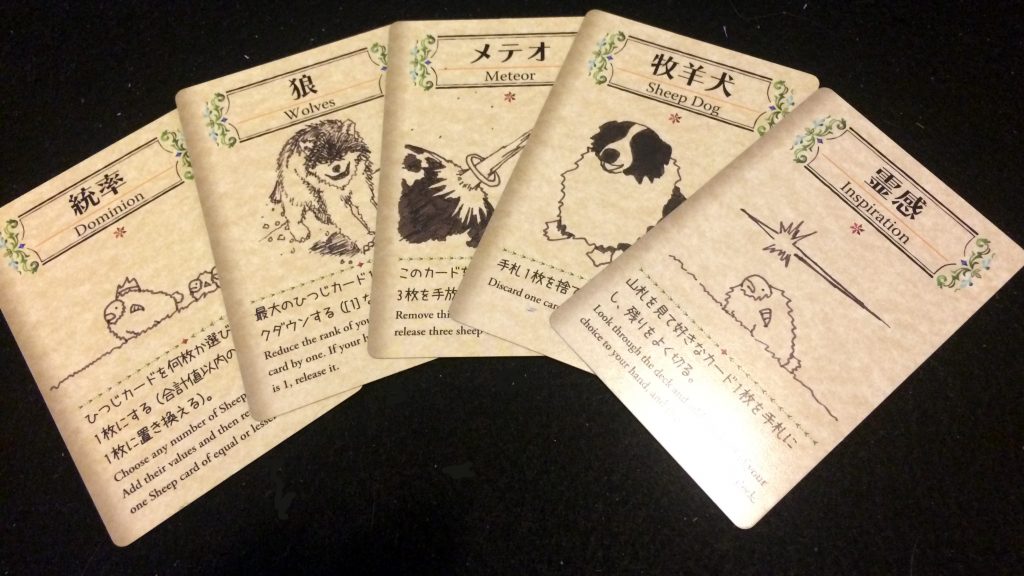 It’s sort of like solving a complex equation while suffering from dyscalculia forcing you to balance building a hand that will allow you to make the mathematical jumps required to multiply your sheep versus having to also play cards that are subtracting them quicker than you’re gaining some. Traditionally the act of counting sheep is usually an aid to sleep, so finding yourself riveted and transfixed by the process is all so terribly cleverly meta. 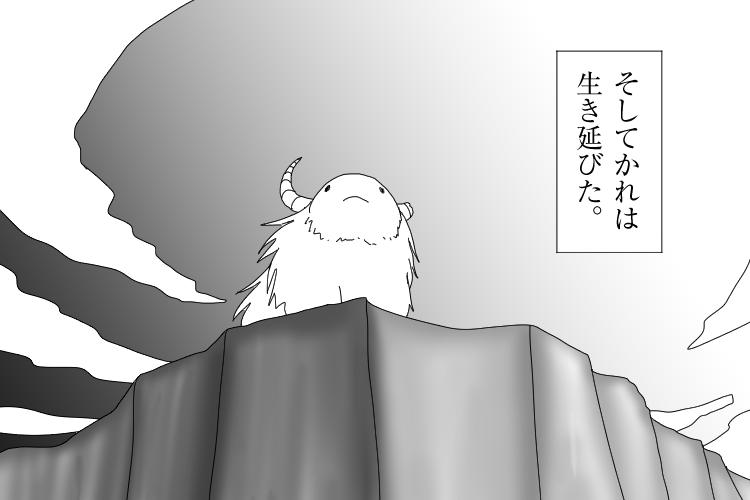 Yes, it’s random and once you’ve memorized the deck it then becomes a game of gaming the system to reverse engineer your cards to the optimum point to pull off the win, and with repeat plays you’ll soon plunder its depths. But as a light 15min conundrum, it fulfills its duty admirably and is made all the more enjoyable by the artwork that is both simplistic yet oozing in a deftness of subtle character and design that has a charm all its own.

So if the idea of sitting alone on a tea break and indulging in some hot sheep on sheep action while defending your flock from all the worst bits of the bible does it for you, then I urge you to give this a try. 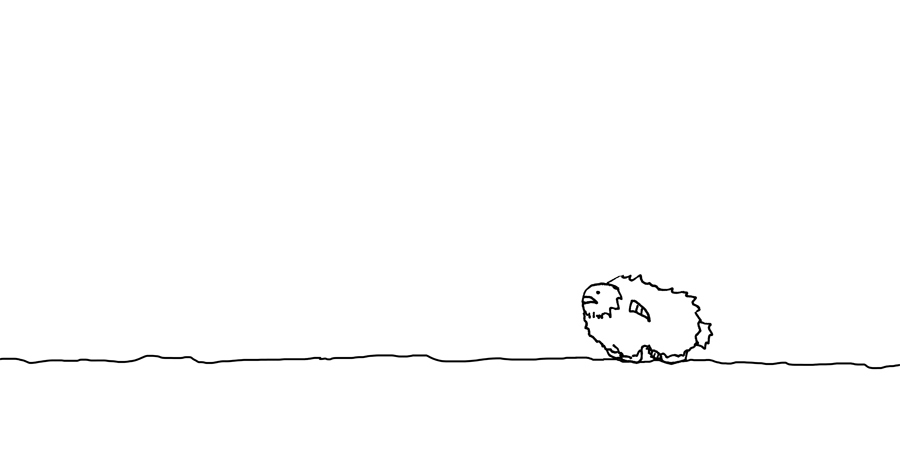 HIKIKOMORI
Be the first to comment!
Leave a reply »