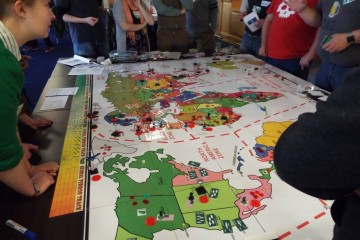 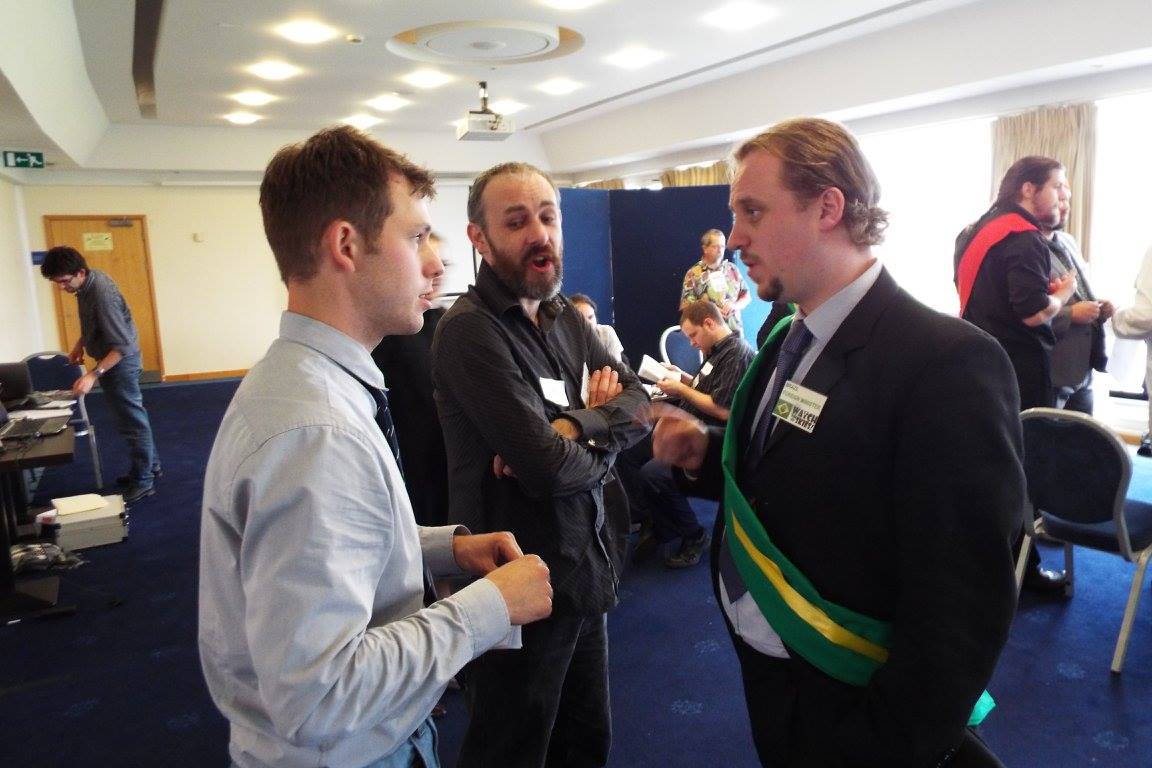 Episode 15 of the Who dares Rolls Podcast. In this episode Mike discusses his time as Secretary Of State for the USA in the Watch The Skies Megagame he partook off. Learn of his numerous political disasters and how he started a land war in Africa and took the world to the brink of nuclear Armageddon whilst attempting to get a fresh cup of coffee.

They also unbox some fresh new games including Evolution and attempt to explain Kickstarter to Bob. 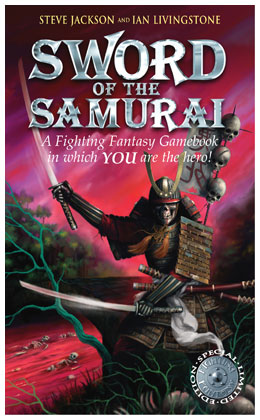 The boys also embark on a fresh gaming adventure in the mystical east in Sword Of The Samurai and learn that none of them can pronounce any Japanese words. Despite this deliberating condition they embark on the Shogun’s quest to retrieve the mystical sword Singing Death from the depths of the Pit Of Demons. Uh. Oh!