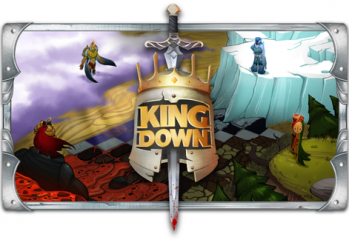 by Mike Bon September 10, 2014
Its September! Its nearly half way through September!! Who’s stealing my time, it was only July last week. Ignoring my tenuous  grip on the space time continuum lets push on. New Game Releases. OK so its that post Gen Con time of year, which basically means that gamer’s are broke, there will be on average […]
A WDR Joint
Fonts by Google Fonts. Icons by Fontello. Full Credits here »