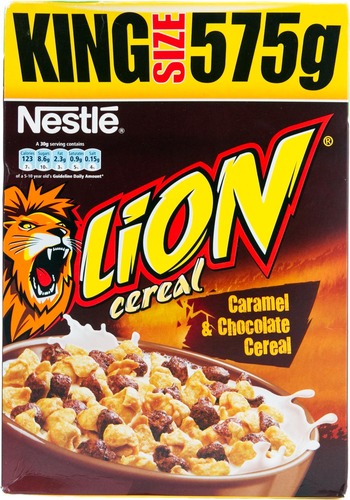 This has been to the wire, i’m about to go off on a weeks holiday and I wanted to get this out before I went. Cue some late night edits and early mornings panics, but I just managed it.

OK so some big announcements here this is the promised bumper episode that runs to a Gen-Con sized two and a half hours. Contained within this bursting pustule of audio extravaganza are:

Special guest appearance from BOB… Our resident troll and board game heathen. Who has a obsession with boxes with lion’s on them.

The big one an exclusive interview from Mr Rob Daviau – designer of among other things Risk Legacy, Betrayal at the house on the hill and the forthcoming SeaFall and co-designer of Pandemic Legacy. This is a cracking interview where Rob touches on a lot of exciting stuff in the forthcoming games and spoils some of his favorite bits from Risk Legacy. 01:30:00

Aside from all of that we cover some of our highlights throughout the past year of gaming and also have time to drop in on Deathtrap Dungeon and begin the greatest bromance to come to a fantasy adventure.

And in a shock development somebody actually ask’s us a question!!