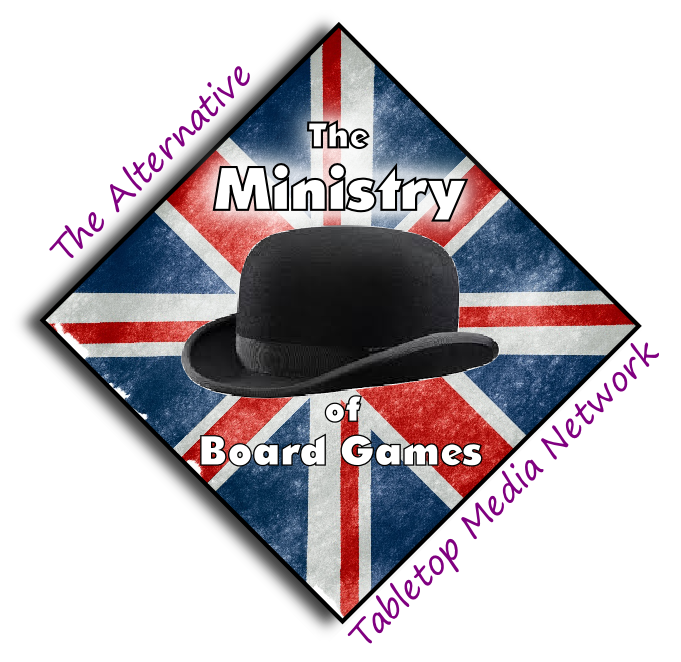 It’s going to be “Different”

Breaking news… If you thought that Asmodee absorbing large companies such as Fantasy Flight and Days of Wonder with the ferocity of a Hungry Hungry Hippo was a massive, nay huge thing in the board gaming world, well you where probably right. But this announcement right now, the thing that you are reading, this thing, well its set to change the face of board game media forever*

*in truth it probably won’t, very few people will even notice, but those who do I’m talking to you reading this. Will instantly be more  intelligent and sexually attractive to the opposite sex.

An alliance has been formed… A coming together of mighty forces… A geek army is being recruited; The Ministry of Board Games “alternative” media network is born! 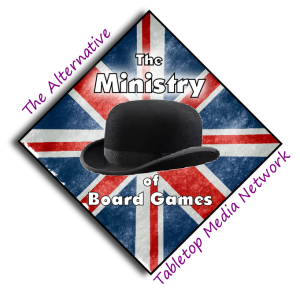 The Ministry of Board Games was created many years ago by Nate Brett, to promote board gaming in a slightly different way. The first project he undertook was the weekly #BoardGameHour twitter chat, which has proven to be quite the success (despite Nate being involved).

So what you may ask is the aim of this new media network and who is involved? Our aim is and continues to be to create interesting and innovative board game media, but without the namby pamby fear of mature content. Um, you there with the dirty mack, NO! move along..Tsk always one isn’t there? Ahem. So, some of the shows in the network will have adult humour and language, some will not, but what they all will share is the desire to provide “grown up” board game content. We want to push boundaries and try to break some new ground (like Scott Nicholson did with Board Games with Scott) while being informative and entertaining.

The network is launching with 3 shows, but more will surely follow if this proves to be a success and there is as we suspect, a ferocious appetite for something a little different in the board gaming community.

“Drop in on a group of friends chatting about games…”

Led astray by their charismatic yet simple leader Mike B the Who Dares Rolls podcast are a witty bunch of gamers who can talk quite intelligently about a deep gaming subject. They are just as likely to take the piss out of Paul or Bob for ruining their games with AP or idiot decisions.

The highlight of the show for many is the “chose your own adventure” segment at the end, where the cast of the show try (and mainly fail) to beat a book.

If you’re looking for structured, professional and inoffensive podcast, look elsewhere.. Everyone else, should Roll those dice! 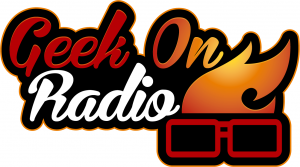 “Exploring the world of Geek, one conversation at a time”

Millie Lavelle hosts a show about all things geek and board games. In her chat show style format top guests get asked more difficult and interesting questions than “so, tell us about your latest Kickstarter”.

Want to hear board game insiders answering the questions some other podcasts never ask like “So Dr Knizia, have you ever thought about connecting the mechanics with the theme?” (Millie is too nice to say that, but you get the idea) Want engaging interviews? Its time to get your Geek On!

The Board Game Hour Podcast Ben Maddox and the Minister of Board Games (Nate  Brett) host the #BoardGameHour podcast. A show with adult humour and sketches. They also look back at what the board game community has been talking about during the #BoardGameHour Twitter chats and share our opinions on many gaming subjects.
If you want to laugh while not being sure you should be, check out the Board Game Hour Podcast

So where can you find more about the Ministry of Board Games?

Who Dares News On 23rd February 2015
comments
Leave a reply »