Gaming overlords unhappy that you aren’t buying all the games! 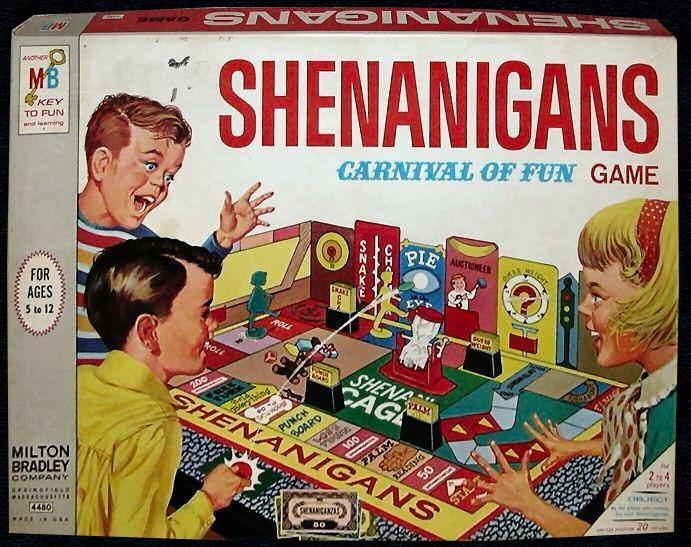 Apparently, the avalanche of new game releases has led to promising Asmodee titles being suffocated by the oversaturation of the market, an executive from Game Publishing Overlords Asmodee has suggested.

Asmodee CMO Steve Hovarth estimated that 3,500 new games were released during 2016 – or around ten releases a day on average – resulting in quality Asmodee titles struggling to find an audience as people have bought other Asmodee titles.

“Everything gets lost in the shuffle. Games that would have been successful two weeks ago are being completely forgotten today.”

Hovarth added that the intense competition between all the companies that Asmodee now own had shortened the lifecycle of new releases, with games having only a matter of hours to prove their popularity before them and their designers were being summarily executed.

“A game comes out. If it doesn’t hit in the first two hours, it’s done, and you move on,” he explained. Already this year the failure of the Happy Clappy Hero Pup line of Legacy titles had seen their creator Bob Bobberson summarily executed live on You Tube.

However, Asmodee North America CEO Christian Petersen said that Asmodee – which includes divisions such as Fantasy Flight, Catan Studios, Z-Man, Space Cowboys and Days of Wonder and probably seven or eight new companies since you started reading this article – wasn’t itself putting out any more games than in previous years, with the exception of all of the games!

One reason for the glut of new releases is obviously crowdfunding and in no way anything at all to do with all the games Asmodee releases.

Petersen also took the opportunity to discuss players’ criticism of Asmodee’s often controversial acquisition and treatment of all the publishers.

“It’s interesting that, in the public, when Asmodee has acquired a company or a game, and then months later, something happens to that acquired studio or game designer (death), then this is all attributed to Asmodee’s influence,” he laughed maniacally.