previous
Gaming overlords unhappy that you aren't buying all the games!
random
next
The Best Components to Stack Up While You’re Playing a Board Game
3472 views 0 likes 0 comments 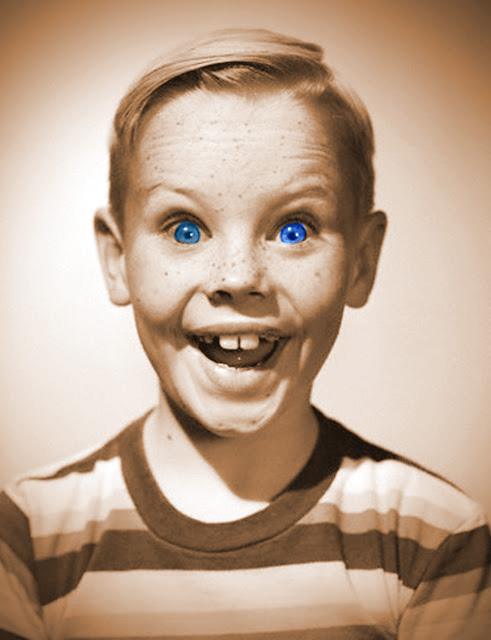 Jonathan Marmalade BGG User G&ME_MSTR01 was astounded yesterday when he took the unprecedented decision to read the rules to a new game before posting a question on the geek.

In a post, he shared on multiple forums, REDDIT and to BGG he exclaimed his newfound amazement at the information contained in a rule book.

“Normally I’ll just open the box and tip the contents out onto a table and start playing.” Said Jonathan who confided with us that sometimes he’ll wait for friends to help because he really couldn’t be arsed.
“A new game can be so frustrating! you waste hours only to find out that you’ve been doing everything wrong! It’s a good thing that places like BGG exist and that everyone else can spend the time to answer all the stuff I literally cannot give a shit to think about.”

Jonathan “a cretin” who spends his entire income on new games likes to arrange them on shelves and take photos to post on social media. “I have so many that sometimes I don’t even unwrap and play them!” He gloated like a belligerent hamster to our interviewer.

Jonathan’s astounding discovery came about by complete accident. “Normally I’ll just flick through the pages and look at the pictures, it’s disgusting really Board Games are so expensive right now and the Publishers literally expect us to do everything!” He told us.
“And then yesterday I concentrated really hard and used the words and they explained what everything in the box did, it was amazing!”

Jonathan an utter fucking moron then rushed to the internet to exclaim his newfound joy and share his findings! “Hopefully by me making this sacrifice fellow gamer’s won’t have to suffer like I have.”

Believe us, Jonathan, when we say we have all suffered along with you.

0 likes
News
We wish it was fake news