Board Game News In The Week. 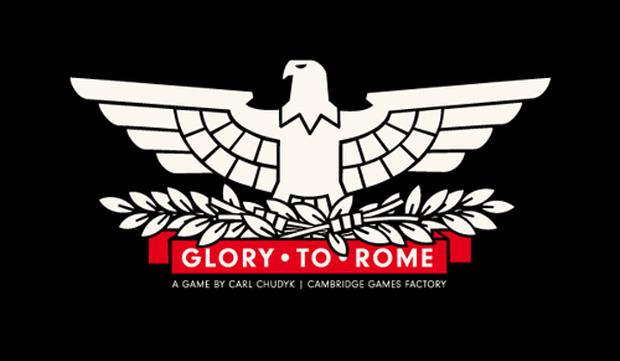 Greetings! Well its another week and its the news at a jaunty irregular time, we rolled the random cubic generator and decided on TODAY! was a good day to do.. News. 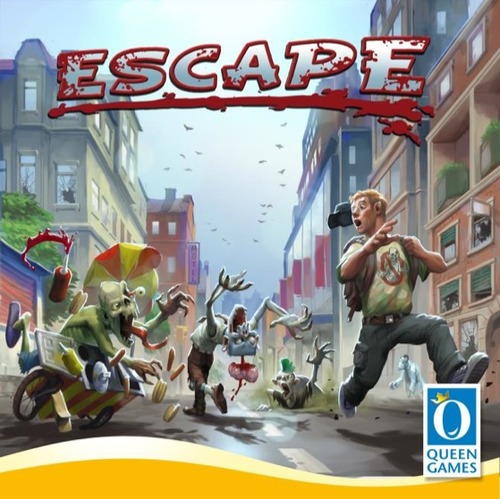 How do you like Zombies? That was a yes wasn’t it. Well in yet another attempt to drain the last remaining vestiges of puss from this genre Queen games have resurrected its excellent Escape From The Temple in a completely not necessary and unimaginative re-theme as Escape! Zombie City. 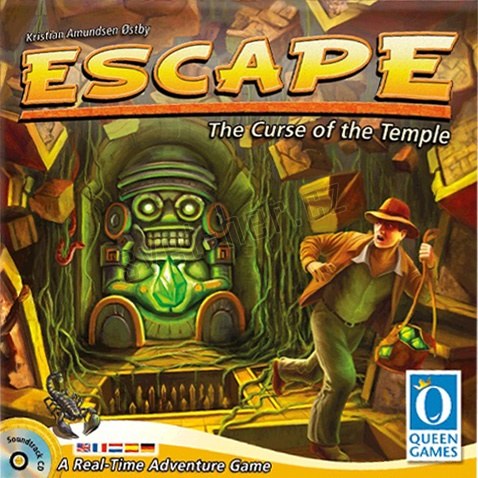 The original Escape is a cracking real time dice rolling game, that see’s you and some pals trying to escape from a temple by desperately rolling dice whilst a timer counts down, it even had a sound track. Its fast and manic and oodles of fun, and a cool feature is it only lasts for 10mins.

We love Zombie films at WDR and how this genre has been used to dissect us and the world we live in, and so far very few games released have embraced this most interesting aspect of the genre. Nearly all have focused on wiping out hoards of rotting targets rather than on the gristle of how we as humans will not hesitate to stuff up a perfectly great situation to better our own ends. An exception to this was the great City Of Horror that we reviewed for Halloween last year.

And now we have a short wait before Plaid Hat’s Dead Of Winter hits our table. This one has been on our radar since it

was first announced and now its nearly here and we couldn’t be more stoked.  This is a game that embraces the joy of turning a malicious mirror onto humanity’s complete lack of any humanity towards its fellow survivors.

Rodney over at Watch It Played (a site you should have bookmarked) has begun a series of video’s explaining the game and how it plays and its looking a decomposed doozy. Go check them out.

Board Game Hour where were you? So we gave a shout out last week to really very great Board Game Hour on twitter. A weekly gathering of like minded souls discussing a range of subjects dear to our hobby. This week was another gem about educational games and we were very lucky to be joined by the Professor himself Scott Nicholson. Scott is a huge proponent of gamifacation and education in games and has written many interesting and enlightening papers on the subject. If you have even a passing interest in the hobby you should check out Scott’s stuff. So make a date in your diary and join in on the discussion next week @boardgamehour

Glory To Rome Now there’s a name to send shivers through a kickstarter backer. This is the hugely successful project that through a series of disasters and poor planning and just dumb luck resulted in the wheels and doors falling off Cambridge Games clown car and eventually in the loss of the owners house. Well it looks like this highly sought after game might finally be seeing print again later this year. We’re be keeping our fingers crossed as its actually a great game and wish them well for a less traumatic return to gaming tables.

And Speaking of Kickstarter there a few projects that are worth a look.

Waggle Dance A neat looking worker placement game that sees you playing as bee’s. This one’s been getting some great word of mouth and is in its final 5 days of the campaign and still needs some cash to hit its goal. Its a inexpensive and smart looking game with some brilliant art and loads of dice, we like dice. It offers an inventive and cool theme that we’ve not seen before, and offers easy to grasp game play for new players and old pro’s. Go show some love to these very nice chaps from Cornwall.

Treasure Chest Want to pimp out your game with some sweet components then look here. Stonemaier Games put out the super pimped version of Euphoria on kickstarter last year that came with some amazing looking components. Well now you can nab yourself a whole treasure chest of component loot. 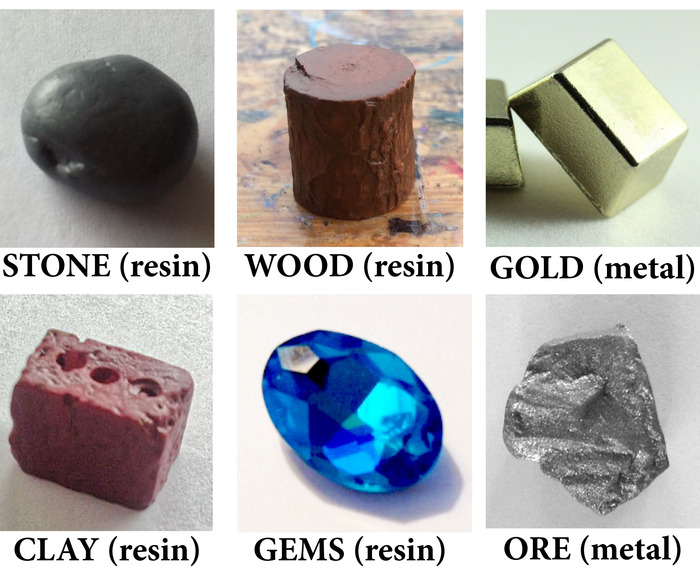 And in the when will it end category. Yes more tales of Kickstarter Horror

We give you Leisure – The fun?, challenging educational board game. OK this is just another disaster, we have a backer video that starts like it was produced by Michael Bay and then turns into one of his slow motion car crashes. Watch in horror as the games designer confuses and befuddles its intended audience with a baffling summary of the one page of rules. Please stop this now, it has awful components, no discernible game play and puts back educational games ten years. I suppose it has a box.

Then at the other end of the scale we have Mission Critical – This has no box, no graphics, no rules, no idea of what we are getting into. The games designer Jason Brick seem’s like a nice chap but this is just a poorly conceived and prepared kickstarter and to then ask for $60 is a joke. Which I suppose makes the games title rather apt. Jason we wish you well, here’s a free piece of advice preparation. 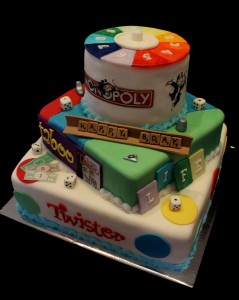 The cake is a lie.

Next month we hit our first Birthday! A lot has happened over the last year, we got the podcast up and going, have managed to keep to some regular amount of content and most importantly got to meet, talk and play with a whole lot of great people who share our passion for board games. Plans are underway for something special for our birthday celebrations but not too sure what yet. I’m currently working on a big site revamp to make us look all shiny and cool and other interesting things that are being tinkered on in the WDR shed.

And so the end is near, dum dum duh duh… ta ta.