Be excellent to each other. 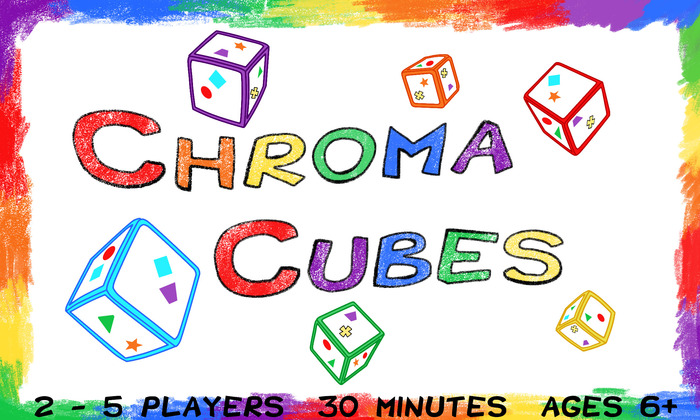 In these uncertain times with social media becoming more and more the home of a wretched hive of scum and villainy and our daily news so often depicting the absolute worse facets of humanity from those elected it could easily be surmised that frankly, the world is going to hell in a hand basket.

So it’s heartening than that as is so often the case our hobby and its participants will do something without fanfare or thundering self-promotion to fix a little piece of this broken world.

Back in 2014, I backed the Kickstarter for Chroma Cubes a fantastic idea for a game from designer Chip Beauvais involving dice and crayons and colouring in, I did a preview for the game HERE. 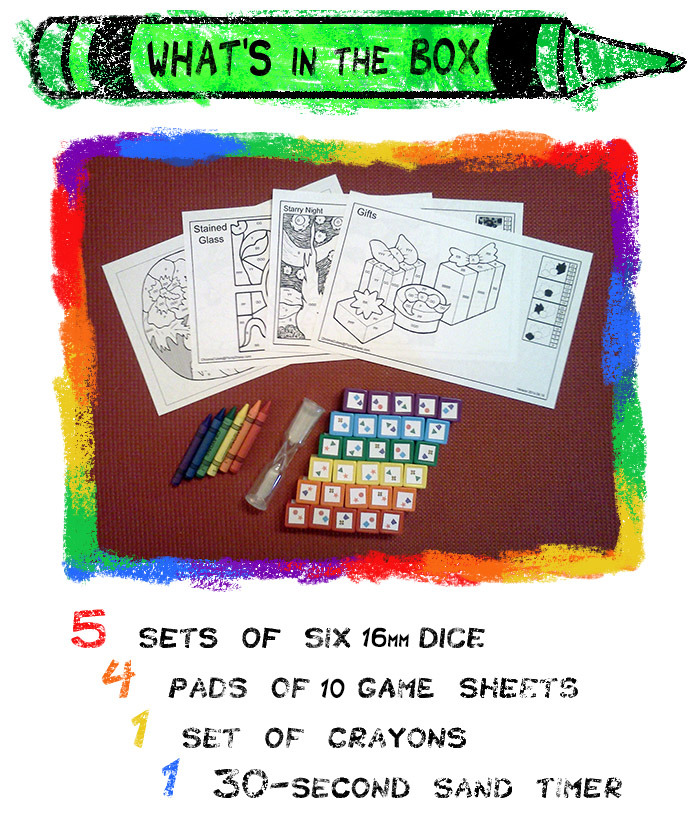 Sadly despite the project funding, it was caught up in the fallout of 5th Street Games the company that ran this Kickstarter and many others collapsing into bankruptcy. This cruel turn of fate not only dashed Chip’s dreams of getting his game into our hands but also robbed hundreds of backers of not just this but other games that 5th Street had funded on the platform.

And for the record, so we are clear this wasn’t poor old Chip’s doing he was just the designer and his hopes and dreams were snatched away along with thousands of dollars of backers who’d supported 5th Streets efforts. 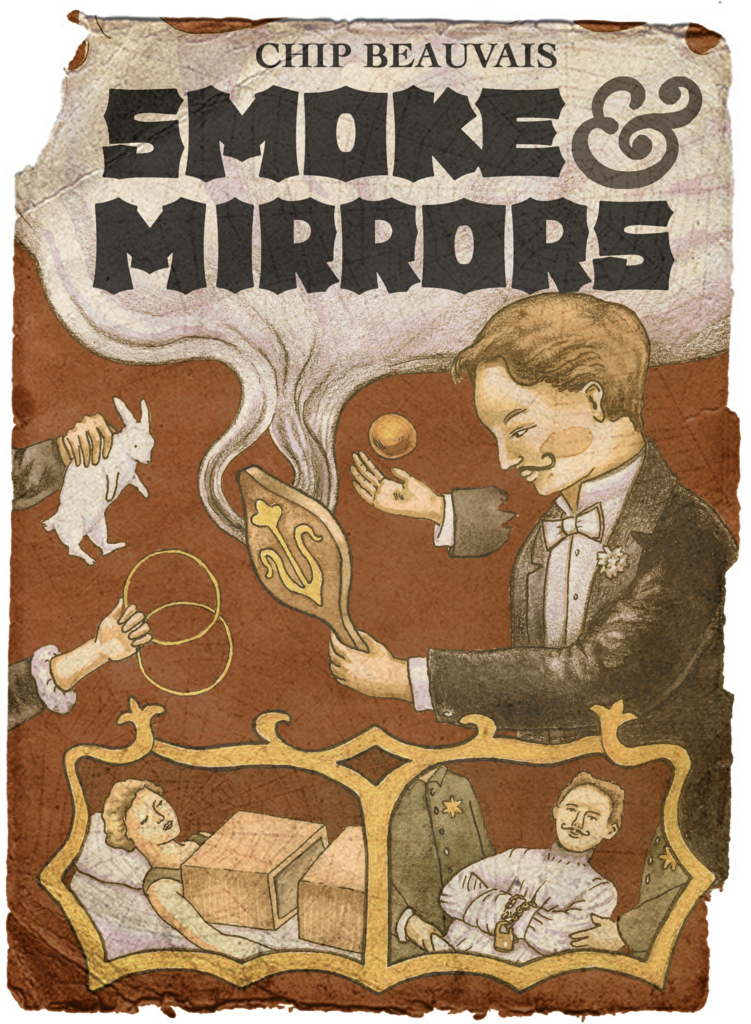 I’ve kept in touch with Chip since, he’s a genuinely great guy and it was clear he was just as upset by the project’s failure as its backers. Since then he’s continued to designer other games and I heartily Recommend Smoke & Mirrors published from Button Shy its a smart little pocket game of bluffing.

Clearly, Chip wasn’t happy to let Chroma Cubes wither and die and he has continued to work on it and make available PNP files for anyone who cared to give it a whirl.

And then at the end of January, I received this email.

Short version:
Please reply with your mailing address so I can send you a copy of Chroma Cubes.

Longer version:
In October of 2014, 5th Street Games ran a Kickstarter campaign for Chroma Cubes, a game I designed. In March of 2015, 5th Street Games declared bankruptcy. The funds raised during the campaign were gone, and no copies of Chroma Cubes had been produced.
According to the records that Phil shared with me, you backed the kickstarter for one (or more) copies of a 5-player game. I would like to send you a handmade 3-player version of Chroma Cubes for free. It will come with six puzzles that you can play immediately, and a single copy of these puzzles that you can copy and play.
I’m making this offer to each backer, one at a time, ordered by pledge amount (and pledge date). In order to contact everyone in a reasonable amount of time, please respond within two weeks of receiving this email (even if you do not want me to send you anything).

Thanks for your prompt reply,
Chip Beauvais

Which is really kind of freaking amazing. I replied to Chip and thanked him for his generous offer, and pointed out that with me living across the pond from him it would probably be a costly venture at his expense and I was just happy that he’d reached out and that I’d certainly share this story with you fine folks.

Of course, he sent me a copy and true to my word you’re reading my hopefully heartwarming tale. 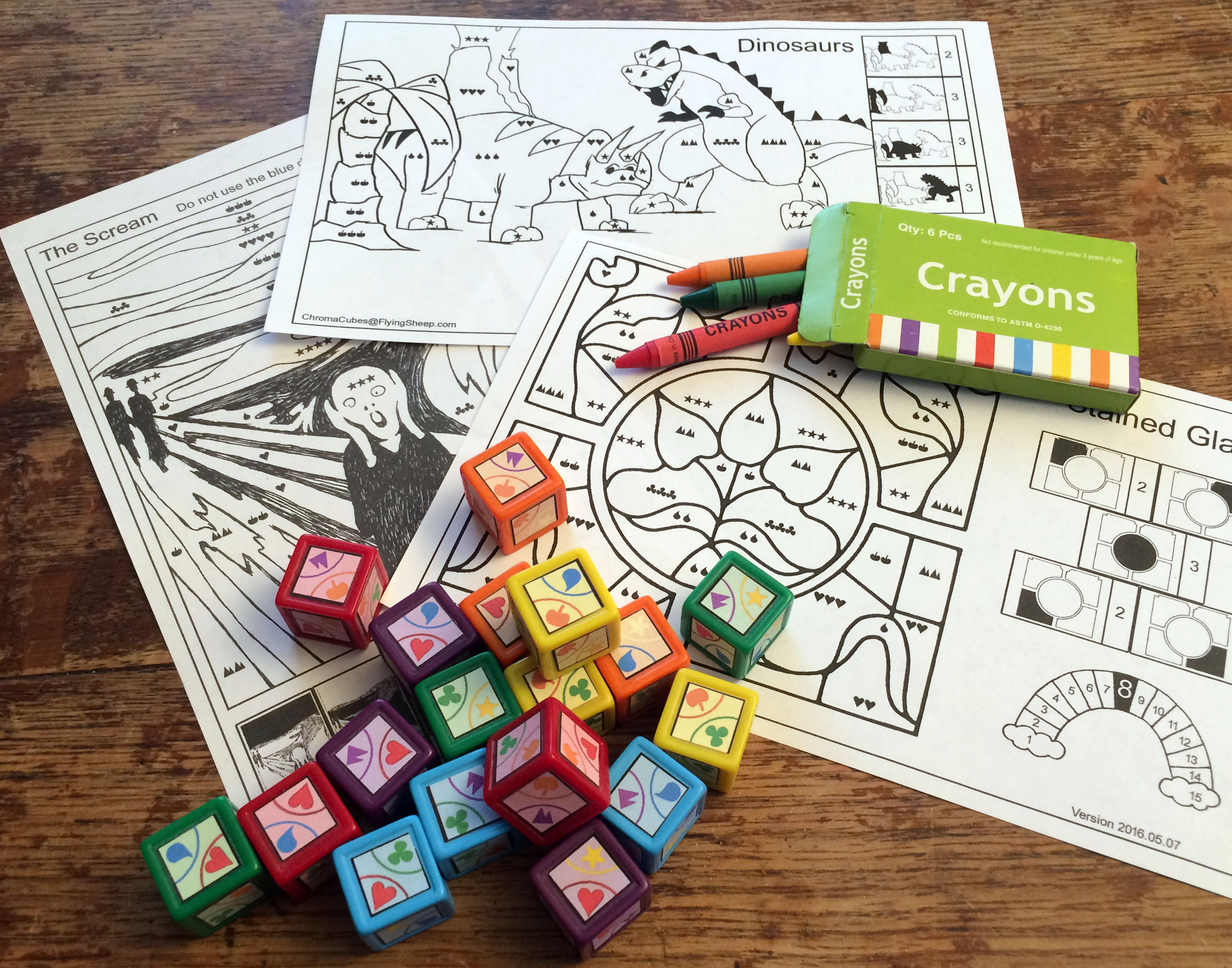 So next time you feel down or that life’s dealt you a bum hand, think of our buddy Chip slowly dedicated to one by one making his way through that list of 205 original backers and out of his own pocket turning some frowns upside down.

If Chips enormous generosity has you wanting your own copy of Chroma Cubes then it’s coming. Grail Games will be launching a fresh new Kickstarter for it in the summer and I’ll be along for the ride.

For the time being I will make certain that I pack my version whenever I’m out and about and if you find me at a convention or cafe I’ll have the crayons ready to add a little colour to your world.

Ryan Sanders also covered this story back in November at The Indie Game Report.