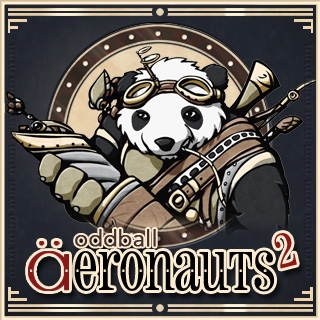 As I have proclaimed via twitter and attempted poorly to start #oddvember to trend, November is henceforth to be known as oddvember in honor of the currently running kickstarter for oddball Aeronauts 2 Double the Trouble. This is a thing people, well possibly only in my mind, but humor a guy here c’mon. 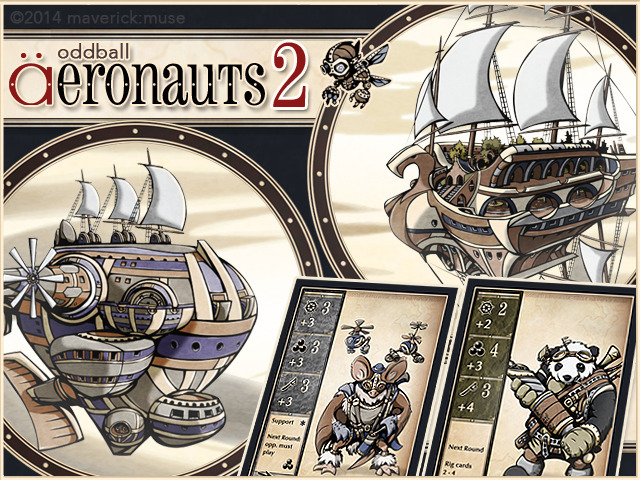 Anyhoo, I was fortunate enough to bump into the mad genius of oddball creators Nigel and Lloyd at a local establishment serving naughty refreshments and pig snacks, I lured them there with the promise of shiny things, serious conversation on all things gaming and interest in their new bouncing baby kickstarter, the trusting fools. 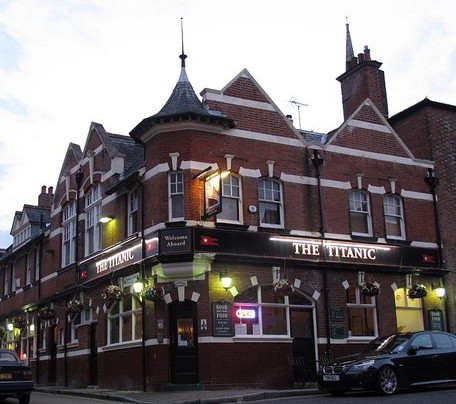 They arrived whilst the rest of my local group were already in the subdued throes of gaming frenzy featuring sporadic outbursts of Imperial Settlers (great game review coming) The Battle & Kembles Cascade and Assault on Doomrock (more on this later). The Pynes sensibly partook of bottled beverages as our meet up was located in the Titanic pub (who names a pub after a disaster costing hundreds of lives? I can’t wait for its eventual refurbish when it becomes The Ebola) I’m not saying that the area is a bit rough but one could definitely refer to its location as being on the fringes of polite civilization, coming somewhere between mos eisley cantina and a carnival staged by a bunch of flamboyant OAP’s.

The Pynes in person come across as the ying and yang of body hair, Nigel is two steps shy of a wookie and I instantly took a dislike to him as his beard was far bigger and more luxurious than mine whilst Lloyd appears to have had a full body wax, I suspected it was a ploy to put me at a disadvantage.

We did a quick whistle stop of the local gaming tables and I introduced them to some of my gaming buddies, whereupon Paul from that Doomrock group went on to give them a far better and more concise and sensible interview on the industry and games than I was about too, frankly it was all very awkward and I distracted him by spilling a pint over his table and wrestled the guys to a separate area of the bar. In my haste I’d seated us beside the local RPG group who proceeded to keep shushing us and then mid way through the evening placed a selection of condiments beside me, I’m not sure whether this was some form of threat or an actual full on mystic attack.

So lets get this out of the way straight off the bat these guys are great, not only are they both incredibly talented but they are wonderful company and we shot the breeze for hours discussing many things besides their incredibly neat and smart little game. As we are here to discuss that let me say right now that oddball Aeronauts is indeed a cracking little game, I love the clear intuitive design of the cards and the amazing art that Llloyd has created that helps to immerse us in this quirky universe. And the simple idea of being able to play from your hand came as a refreshing change from surfaces strewn with cards and tokens, frankly was a good call the tables at the Titanic are coated with substances not appearing on the periodic table.

The oddball’s are set to be a regular visitor to playtime as Ollie No.1 son is partial to a game or two will lap this one up and I can’t wait to give him a play. So if you’ve been on the fence regarding this do yourself a favor and pick up a copy, you’ll need it anyway for when you back the Kickstarter it’ll give you something to do whilst your waiting for it to hit the mail. For me the game managed to capture that school yard joy of playing top trumps with my buddies, at its genetic core it is that game but then its not, there is so much more and with some clever little design flourishes and tweaks you have something that at first seem’s slight and quick entertainment before you discover the bigger game just below. There are decision’s all over the place and as your deck starts to diminish then it becomes a subtle war of attrition. I’ve seen reviews with the Top Trumps comparisons and then missing the entire rest of the game, well they are wrong Vasel you were wrong! This is a neat fast and fun game with plenty of interesting choices the amazing art is just a sweet cherry on the top.

Here’s somebody who gets it Rahdo.

As a self confessed fanboy when it comes to designers its always great to hear what influences or decisions formed the creation of a game and they are mostly (there’s always one) great people to hang with, you get to talk games all night and will teach you how to play theirs! How cool is that. So I strongly urge you if you know of any local designers then you should reach out, if nothing else to get the poor souls away from darkened rooms stooped over piles of paper and cardboard as they feverishly concoct entertainment for us. 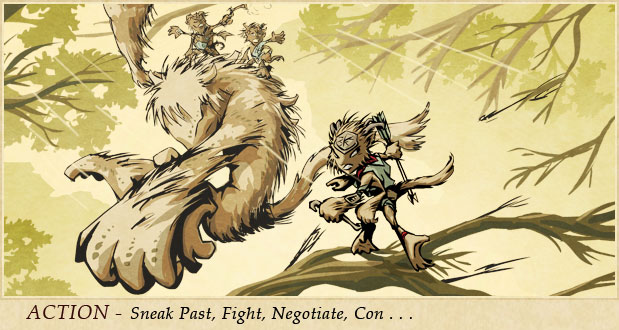 I’ll be catching up soon with Nigel for chat on Skype which we be up on here in the coming weeks, in the meantime go and check out the game here and then back the kickstarter here. Personally I’m stoked that these guys are creating games and I’m intrigued what other delights they have planned for our delectation. of Shot & Blade looks fascinating and I hope to get a look at that down the road.

Gunpowder, Airships & Oddball’s
Be the first to comment!
Leave a reply »