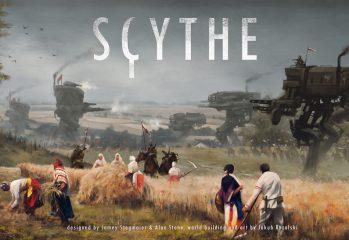 by Mike Bon August 9, 2016
WDR Bronze
Scythe was massively hyped even before hitting Kickstarter and unsurprisingly proceeded to smash through its initial funding goal in a matter of hours, going on to be really rather popular. Little has subsequently diminished the frenzy of hyperbole leading up to its release. It’s the cardboard equivalent of a summer blockbuster. Scythe represents Jamey Stegmaier’s […]
2481 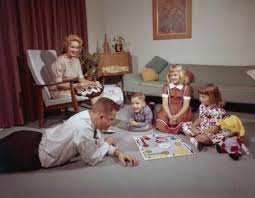 by Mike Bon December 26, 2013
I hope you all have been enjoying a restful and fun break spent playing lots of games with your nearest and dearest. And now in these last few days left to this year lets stretch out on the sofa to pick over the turkey carcass of 2013, whilst sorting through the tin of Quality Street […]
A WDR Joint
Fonts by Google Fonts. Icons by Fontello. Full Credits here »