From the ashes. Resurrecting Fire Knight 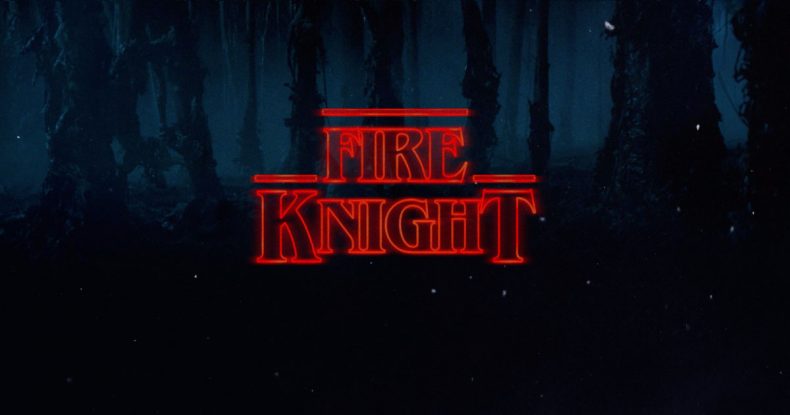 I have this issue, occasionally, well heck I’m just going to toot on my own trumpet. Often I can be so far ahead of the curve as to be teetering on genius.
I did warn I was going to be blowing smoke up my own butt. 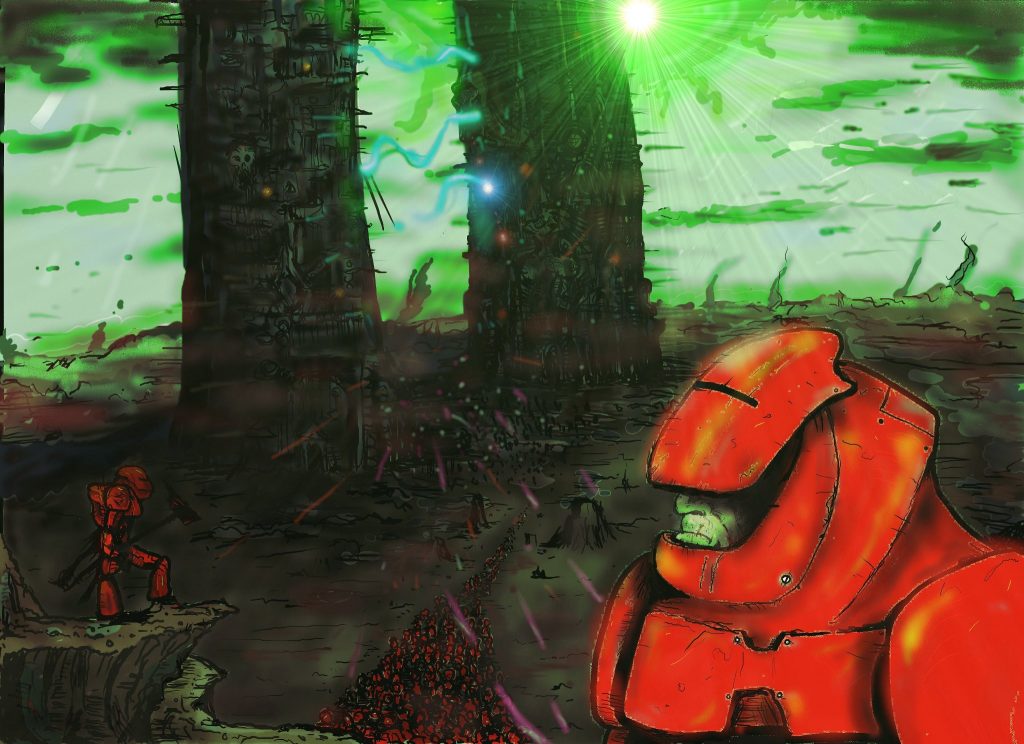 This savant-like ability often materializes in ideas for projects; sometimes these are filed away in my vault of stuff that if we’re honest is never going to see the light of day. We’re talking everything from screenplays (I’ve written a couple one was a bizarro comedy horror haunted house flick) game designs (Ah the beloved and again unlikely to be finished Jaws design) and just lots of other lightning strikes that surge off the start line only to meander and stall uncompleted. 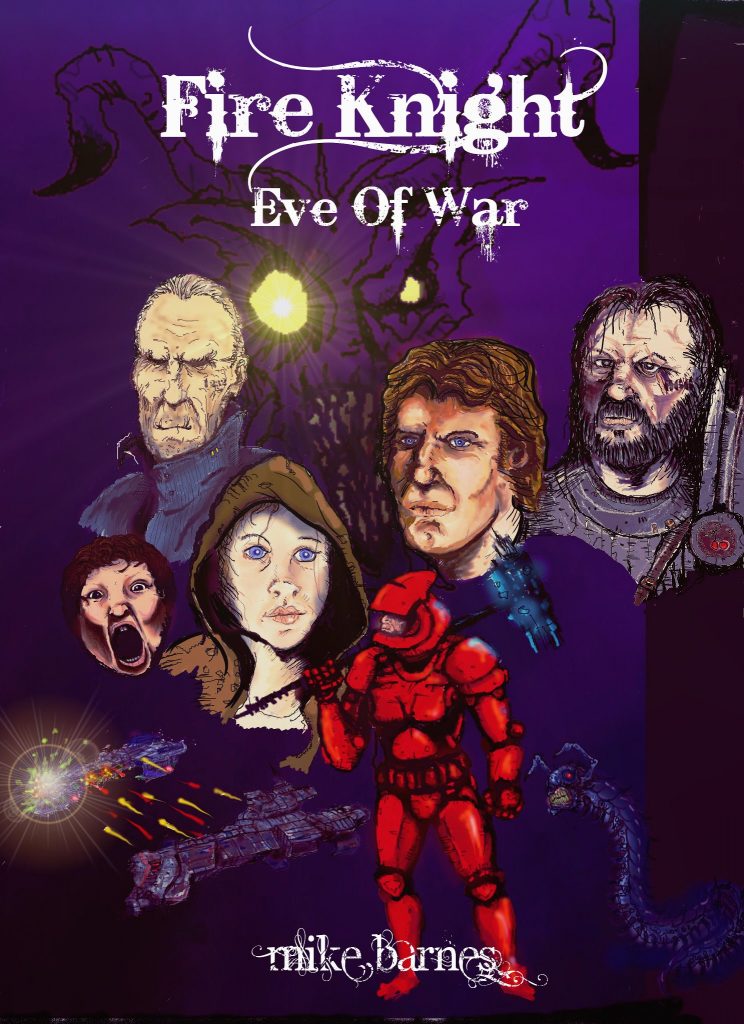 One of these was something that I did persevere with although it was never completed (surprise) a book. Back in 2011, I started work on the first in a series of three novels aimed at young adults and the forever young at heart.

This was to be my magnum opus my Lord of the Rings, yeah I can get carried away with this stuff.

It was Fire Knight, and the idea of the books was to channel everything that I loved cool adventures, Monsters, sci-fi, kids in peril through the novelisation of a fictional 1980’s movie series.
It was to shamelessly homage everything from the Goonies, Big Trouble in Little China, Poltergeist, Krull and Battle Beyond the Stars just that whole vibe when kids stuff could actually be pretty gosh darn dark and horrid and a whole lot of silly fun. 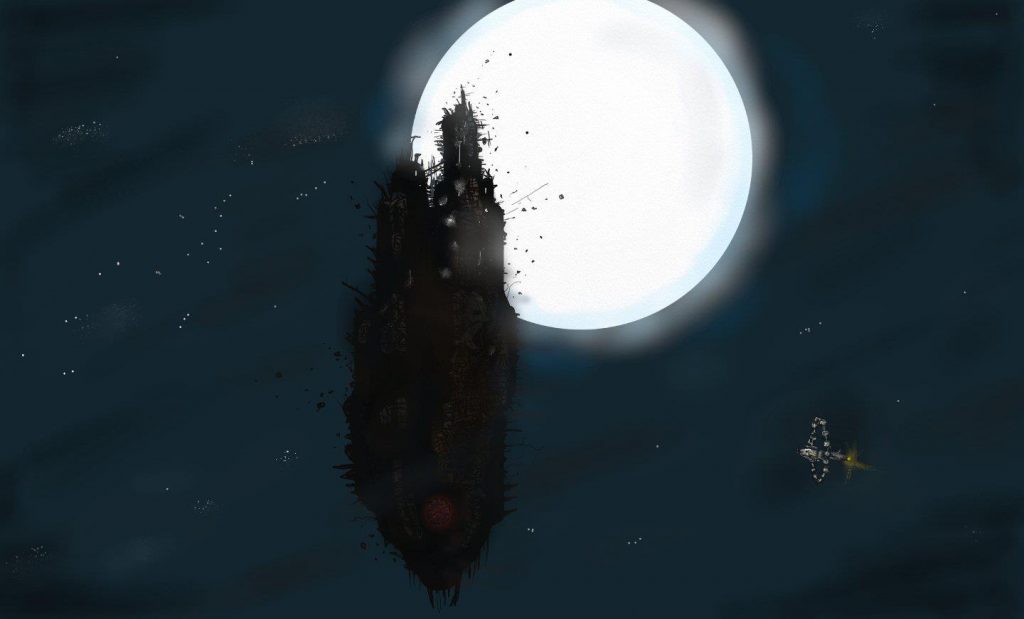 I worked on this for a couple of years, fully intending to kickstart the novels planning to be finished in time to ride the wave of renewed interest in sci-fi when that new Star Wars movie came out, yeah so that didn’t happen. It even had its own website that was part book promotion and then just a blog about all the cool things that I liked. Eventually, a sister site grew out of this about all these fantastic board game’s I loved, and slowly Fire Knight’s flame sputtered and burned out, and Who Dares Rolls arose from its ashes.

So why now, why is this particularly dead end being resurrected?
Well, Stranger Things is why, a cracking TV show that I heartily recommend, and guess what it did, yeah all that stuff that six years ago I thought was a cool idea, apparently it is a cool idea go figure. 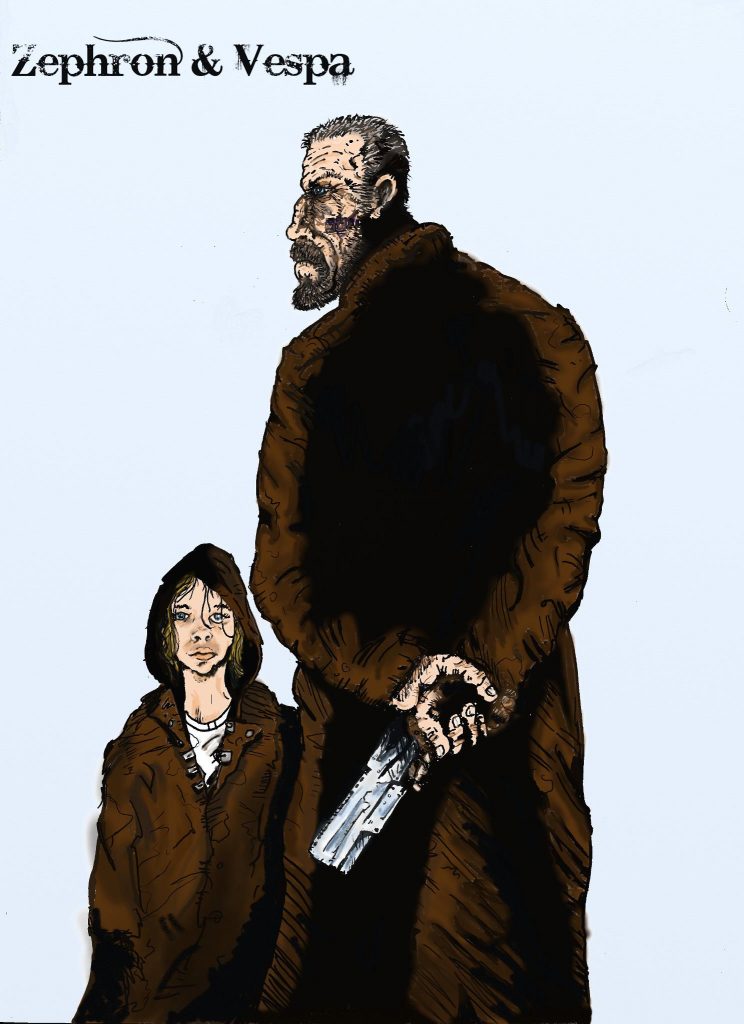 Now the book and the TV show don’t really have much in common other than an unabashed love of that very excellent period of time, and the show fantastically captured that exact nostalgic glow that had first lit the fires of my long pondered project.

Having recently stumbled over the manuscript and the heaps of surviving background notes, models, and illustrations I created for the books I got to thinking maybe, just maybe, I should finally finish something I started.

So while it may not see print, well at least not yet, it was the one that almost nearly didn’t get away. So this past weekend, I dragged up one of the few surviving versions (some revisions, unfortunately, lost to a failed hard drive), and I’ve started giving it a bit of polish before unleashing it back into the world. 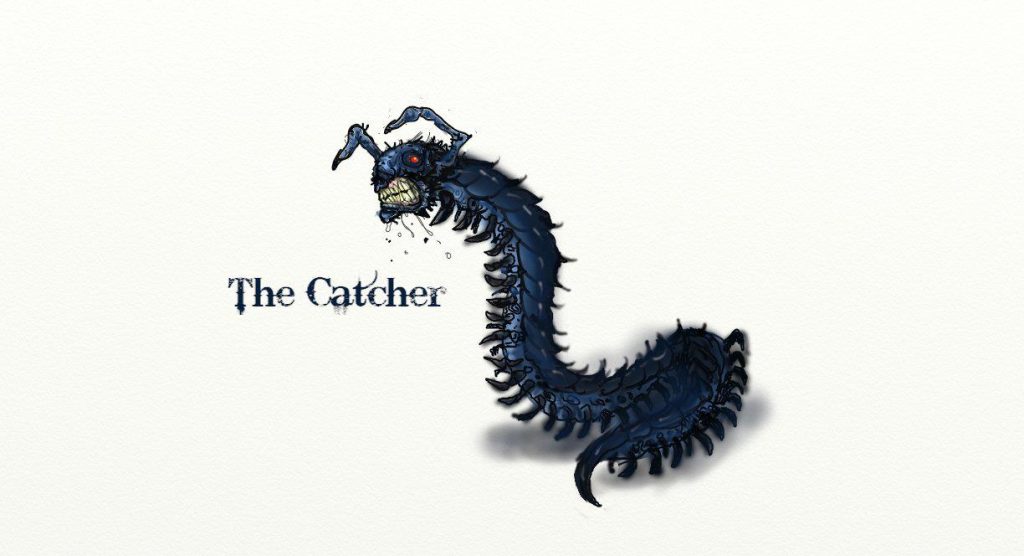 Some of it is probably awful, a lot of it you’ll recognize as stolen and the whole project just got away from me involving as it does multiple characters over different worlds. I took a leaf out of dear old George RR Martin’s book (another chap who knows something about projects getting away from you) of titling chapters after characters. I have vague recollections of having a conversation with an independent printer and their confused looks when I requested that I wanted the quality to resemble the pulp movie adaptations of my youth, complete with the same paper and bizarre choice of coloring the page edges in bright yellow. A call back to a beloved and well-thumbed edition of an original Star Wars novelization. 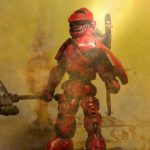 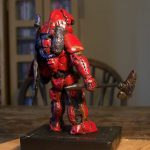 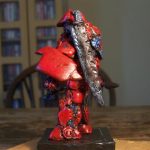 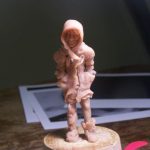 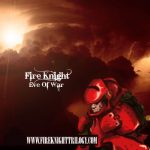 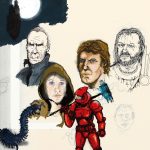 In a strange way, we’ve come full circle so now the book returns but this time as the companion to that big mean bully of a website that originally hammered those nails into its coffin. It’s not art, it’s possibly not even all that great, but I owe it to myself and these characters that have stayed with me over the years, and frankly, I’m rather interested to find out what they’ve been up while I was away myself. 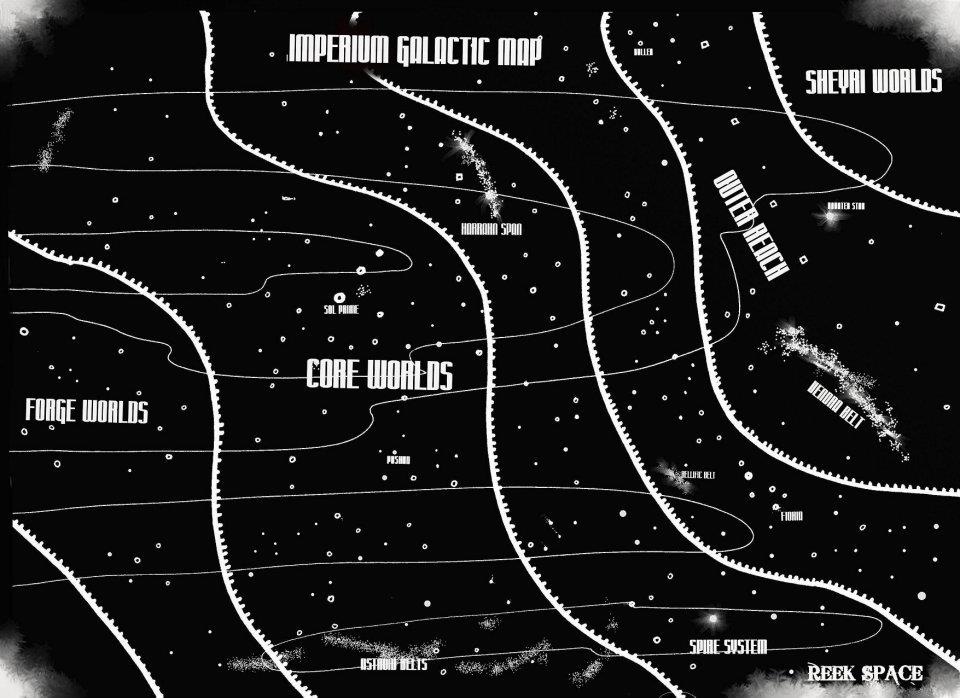 So this may well take a while to be completed, but I was never in any major rush anyway I present the pretend lost and then actually really lost first book of the Fire Knight Saga. 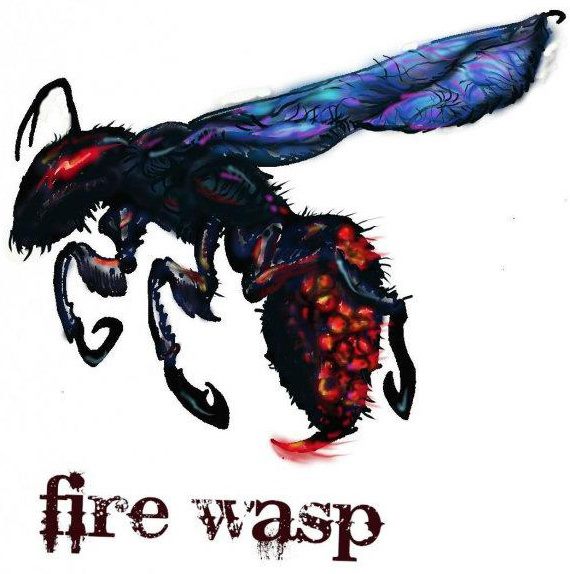 The Parkers Play Camel Up

Prologue
Be the first to comment!
Leave a reply »