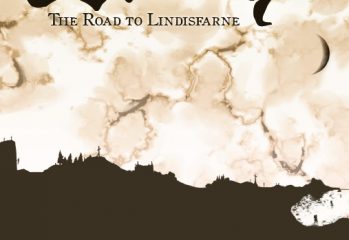 by Charlie Etheridge-Nunnon March 7, 2017
By Kevin Barthaud & Richard Lacy It’s said in writing that if you want to make things dramatic then you should have your character or characters conflicting against two of three things: the world, another character or themselves. Role-playing games often focus on the first two. You’re a bunch of adventurers taking down some bastard […]
A WDR Joint
Fonts by Google Fonts. Icons by Fontello. Full Credits here »