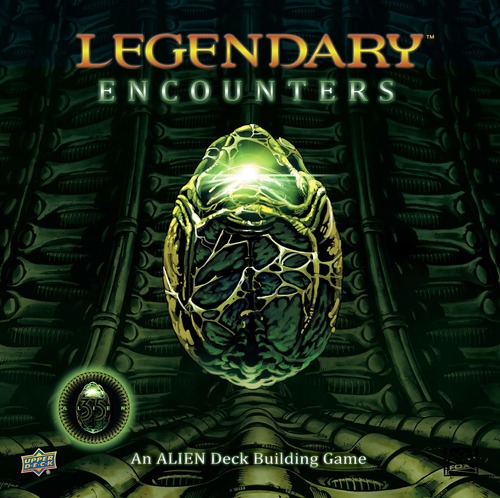 by Mike Bon October 11, 2014
WDR Essential
Ever since Upper Deck announced their plans to release an Alien themed version of Legendary I’ve been staying frosty in anticipation. The film series is something I’ve adored since I first encountered everyone’s favorite Xenomorph back in 79,  whilst not quite of age to see Alien on the big screen I devoured issues of Fantastic […]