Blades in the Dark Part 1 – Welcome to Duskvol 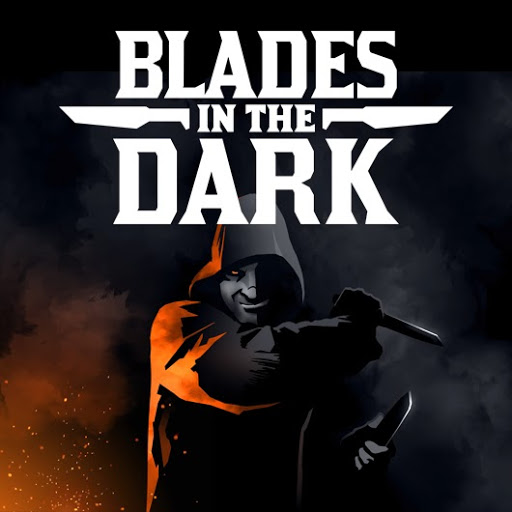 Blades in the Dark Introduction – Welcome to Duskvol

Eight hundred years ago the heavens and the world broke. Now we live in near-perpetual night on fragments of old worlds, floating on a sea which looks like the night sky. Ghosts roam the world, kept out of cities by electrical fields. That doesn’t stop ghosts from rising in the cities, as some people are desperate to keep existing, or they’re insane, or they die in places where the bronze-masked Spirit Wardens can’t get to them.

Duskvol is as fractured as the world; a series of communities separated by canals filled with night-dark water and unspeakable things lurking underneath. This is a city of dark secrets, horrible villains and fantastic opportunities for you and your gang if you’re willing to risk your body, soul and sanity. 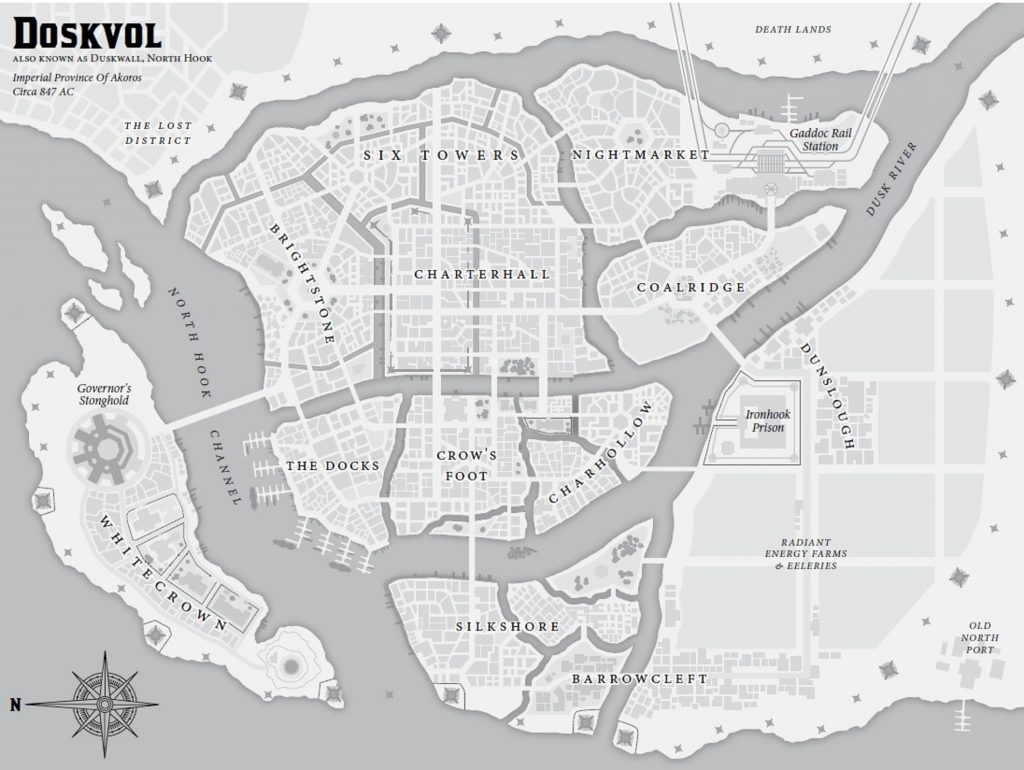 Crow’s Foot is where we’re going to find our crew. They’re the lowest on the pecking order right now, so they’ll probably accept any job. The gang in control are The Crows, who operate out of that giant shady tower. The Red Sashes claim to be a duelling society from Iruvia and the Lampblacks are an alcoholic former lamp-lighter’s union who were put out of work when electric lights were brought in. These gangs keep to their own at the moment and are building forces for when any of them shows a weakness for the others to exploit. 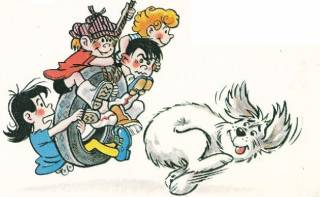 They consider themselves ‘Shadows’, mainly handling low-level burglary. They operate from a basement underneath a bazaar, where they’re fairly well-regarded. The basement was from when a tavern or something stood on the patch of ground covered by market tents, so their headquarters is basically a wine-cellar. It leads out onto a dock and has some good training materials, but nothing else yet.

The crew? Sure, we’ll go into them. 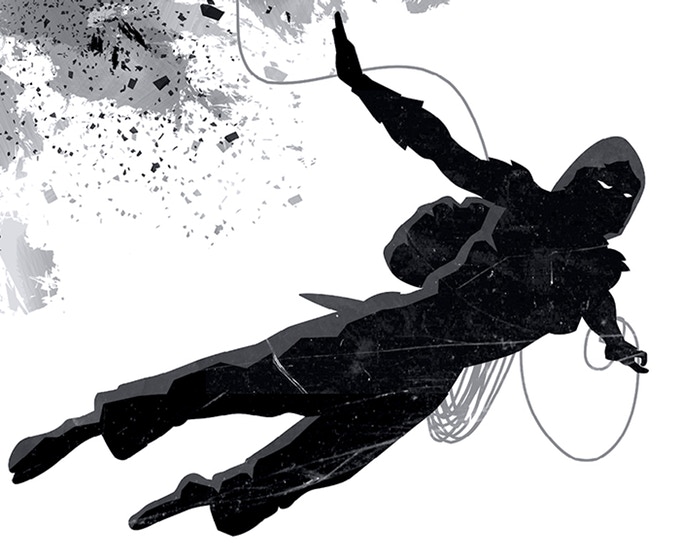 Milos, aka “Spark” (The Whisper, played by Lee) is a Skovvish immigrant, so… basically a miner. His family were able to see ghosts, so they were used to check out tunnels and make sure they were safe. He’s developed a taste for Duskvol spirits now he’s here and has the ability to make the weather act weird. Keep an eye out for him, he’s a little too friendly with the dead.

Scoff McCauley, aka “Plank” (The Spider, played by Vinnie) is a Skovvish mastermind. He’s the organised one of the group, living in the slums of Crow’s Foot but using his old military knowledge to hang out in the Rook’s Rest Gentleman’s Club where they don’t realise what his home life’s like.

Darles Charwin, aka “Vile” (The Leech, played by Jacob) is a poisoner, from the jungle tribes of the Dagger Isles. He makes all kinds of strange concoctions which can sometimes be as much harm to the others as the group’s marks. 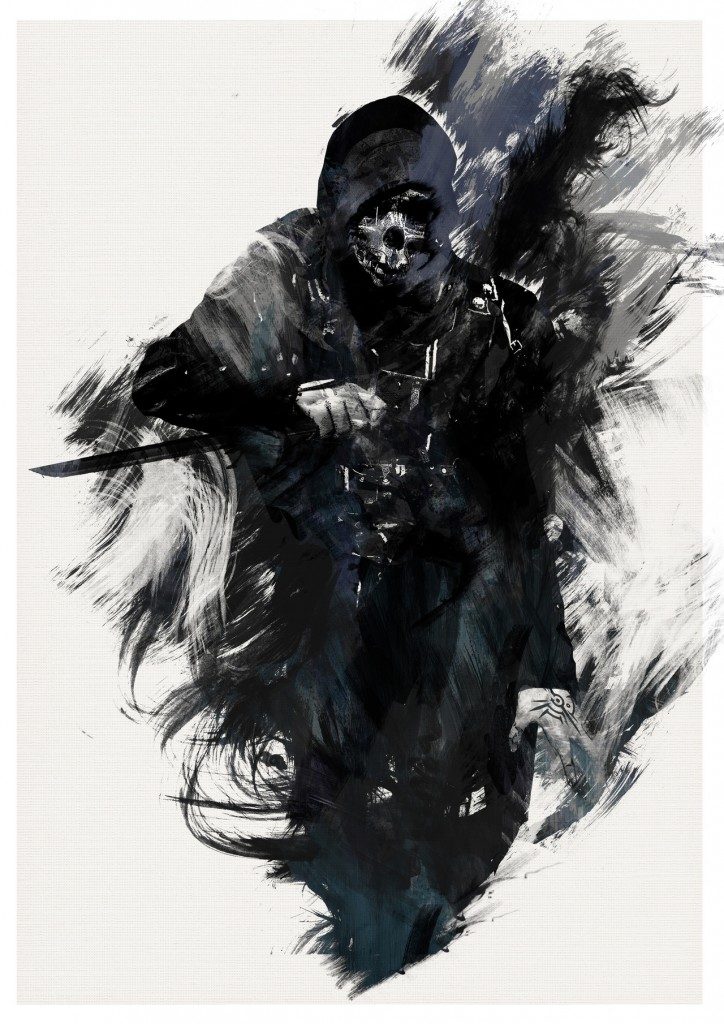 Clave Vale, aka “Echo” (The Lurk, played by Ash) is a living shadow. He’s from the demon-blooded Tycherosi and can shift into the ghost field temporarily, making him a great burglar, and at risk of ghosts getting annoyed at the trespasser.

Lydia Vale, aka “Bolt” (The Hound, played by Josh) is Clave’s sister, who sticks to the distance with a crossbow and uses a ghost cat to hunt down anyone who gets too close.

Orlan Salkara, aka “Bricks” (The Cutter, played by Amy) is a weird one. A former vizier’s guard from U’Dasha, he was raised by the Church of the Ecstasy of the Flesh and may actually be the moral compass. Orlan’s a simpleton with a firm sense of right and wrong, but is eager to break apart anything in the group’s way.

So that’s our gang. The people up top don’t want the Perishers knowing who’s really offering them a job so we’ll go through one of their contacts. If they survive this job, who knows, maybe we’ll use them again. If not, it’s no great loss. 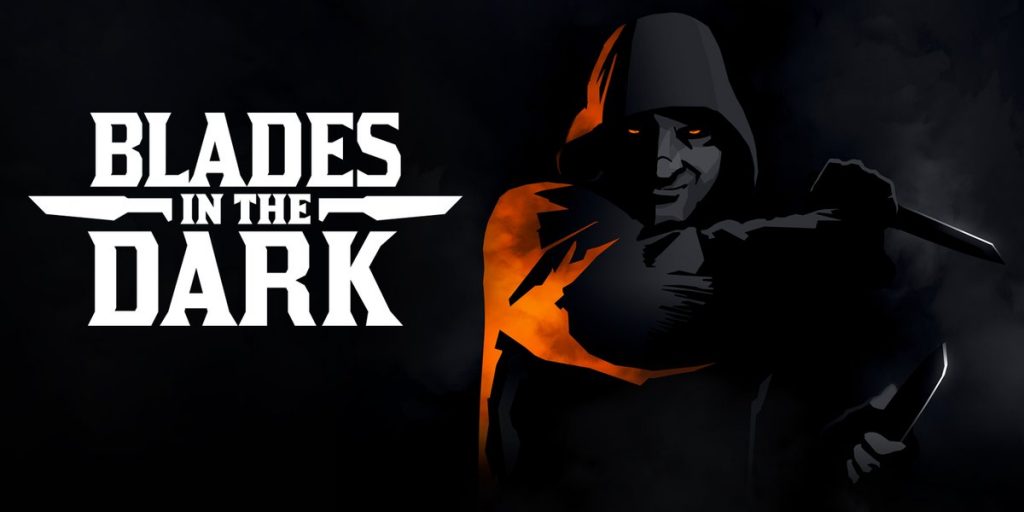 Blades in the Dark is a game about heists in a broken, haunted world. Things look pretty dark out there and your gang is going to take advantage of it. Blades is set in a specific city with ready-built lists of gangs and NPCs. There’s an amazing amount of lore for a modern narrative-first game.

The game is by John Harper, who made Lady Blackbird and Ghost Lines which are set in different points of this world’s future. Ghost Lines is only a decade or so from Blades’ world, where technology’s a little more complex. Lady Blackbird is so far in the future that the world has been shattered completely, leaving little fragments which people fly between in their skyships.

This is the world we’ll be inhabiting for these articles. Next time I’ll tell you about the system itself and some of the first heists we did. The system itself is incredible and does a lot I’d not handled so elegantly before. You can get a preview of the game here and buy the game here.

Come back soon, scoundrels, and I’ll show you how this game works.