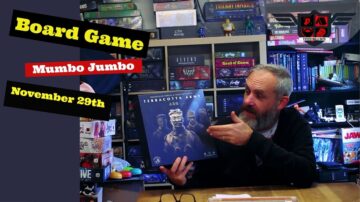 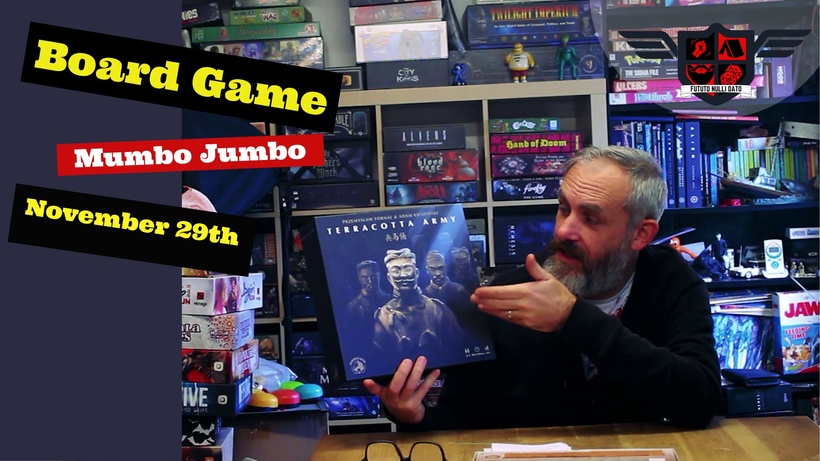 It’s a new video! In short, PC blew up and had a nightmare, but we are back!  In this video, I’ll take a look inside the box of Terracota Army from Board & Dice and give you my initial thoughts on it after a couple of plays.  There’s also all the usual stuff, what I’ve played? including more Oath and a flashback to Alchemists from CGE – does it stand up now some years after its release?  There’s some news and all the usual waffle you’ve come to expect.

WDR Mumble Jumbo – October 8th
Be the first to comment!
Leave a reply »