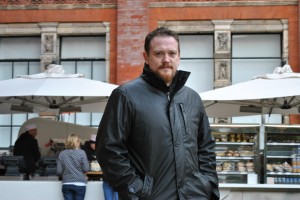 A rare picture taken whilst as an operative for Treadstone.

Robbie (Mr Penn to you sonny) has spent his life as annoying younger brother to two evil overbearing sisters. Despite this deliberating condition has gone on to many legendary feats. He single handedly brought down the scourge forces of the Lich King, battled at Stormwind against Deathwing the Destroyer… oh wait.

Following an intervention Robbie was rehabilitated and returned to the world from the World Of Warcraft, although he will occasionally smooth his Hearthstone in public.

He has amassed a unusual selection of malady’s. He is the only human to ever have his appendix removed twice. He plays for keeps but unfortunately is never able to roll a dice over the number two, this paired with his addiction to craps resulted in him filing for bankruptcy in 2001.

Befriend him at BGG