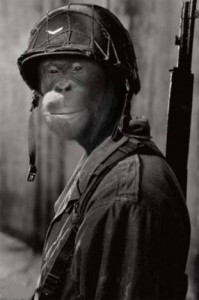 Bob is like an idiot savant, except he’s not very good at anything. Will hold a grudge for many years and will still not trust Mike in any board game following a betrayal during a game of Diplomacy in 2004.

Has a knack for talking over the rules for every new board game brought to game nights and then will spend the entire evening asking what the rules are and ignoring any that he feels will interrupt his fun.

Does not frequent the internet and will not use facebook so try liking him buddy coz you can’t. He won’t read this intro so we could put anything in here that we like.

Can breathe through his ears, but contracted a terrible ear infection whilst snorkeling off the isle of wight and nearly suffocated to death. is really angry about this intro but unable to do anything about it.

Will hold a grudge about this intro, forever.