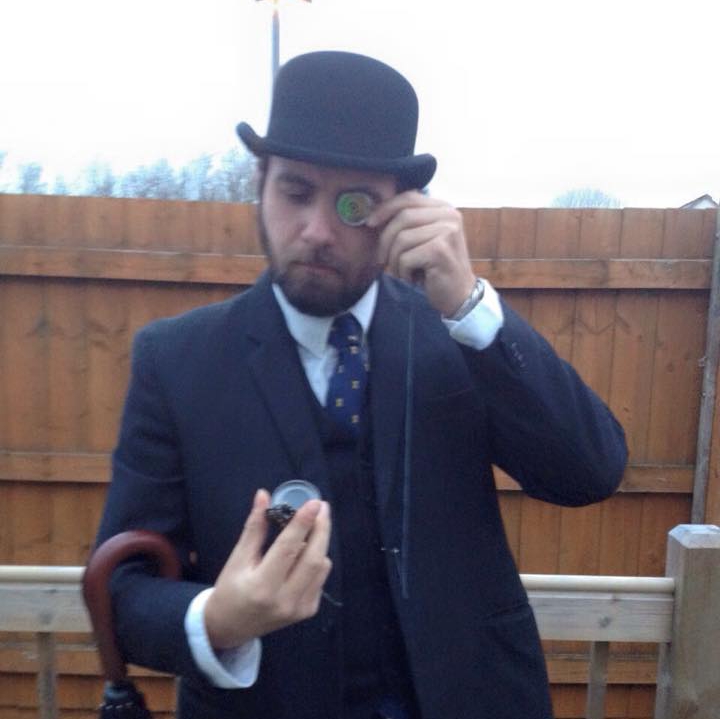 Nate is the hardest working man in board games. In his mind.

Mike and Nate first met at the UK Games EXPO in 2014 its was love at first sight and their bromance is spoken about in hushed circles throughout the gaming community and has been a great cause of concern for both their significant others.

Aside from lending his not inconsiderate snark and contractual requirement to self promote every other sentence during the podcast he also maintains the weekly Board Game Hour twitter thing, just go and look. 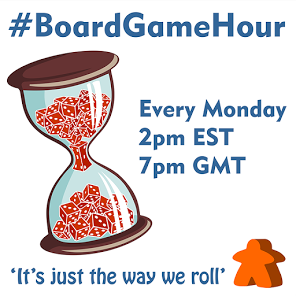 Nate prides himself on his athletic prowess and ability to hold balls, something he’s been doing since a young boy. Its this love of balls that… oh sorry I digress.

He plays American Football which is frankly not nearly as impressive as that time Mike played Blood Bowl while drinking a cup of tea and smoking a fag.