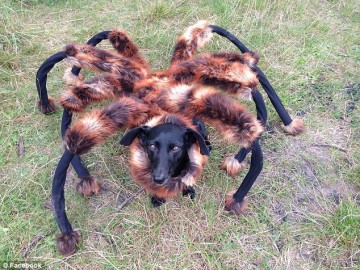 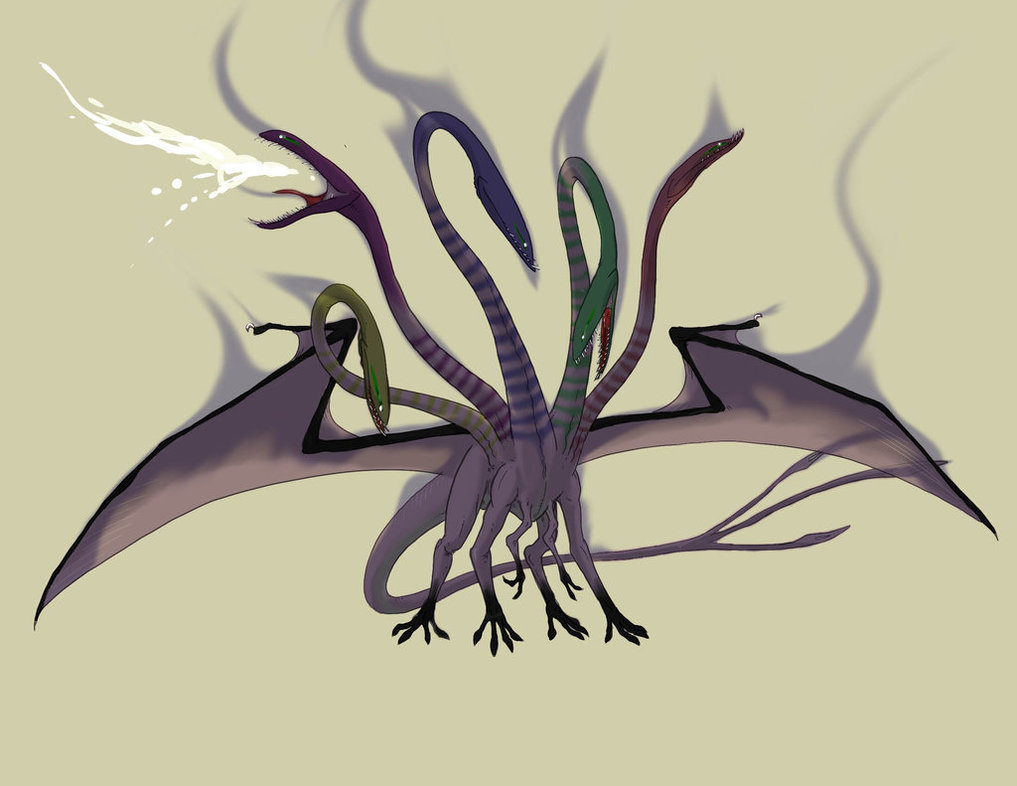 The town of Greenest was attacked by the Cult of the Dragon who want to summon the goddess Tiamat to the mortal realm. Tiamat, in case you don’t know, is literally a five-headed dragon. They helped out a bit, saved some people and were tasked with finding the monk Leosin, who knows about this cult. Leosin was kidnapped when a giant blue dragon abducted the church he was hiding in and dropped it on some rocks. The players found the temple, killed some dragon-dogs and knocked out a trio of cultists who they are now preparing to interrogate.

The players rested in the ruins of the temple of Chauntea, scouring it for lootable objects clues. Joggi gathered the temple’s tapestries and stashed them in a nearby nook so they could get them on the way back from the cultist’s camp and take them to Greenest. While other players were talking, Gatt murdered one captive.

The remaining two cultists were stripped, tied together and sent out into the wild to think about what they had done. While I was busy talking with other players, Steve and Lee were chattering away in character… then Gesh suddenly kicked over the bound pair and smashed the head of one in with his warhammer. All play stopped. Gesh said that these people had broken the law and Gatt had very reasonably explained that the just thing to do would be murdering them for their crimes. Yet another learning moment that Gatt should never, ever be listened to.

After all the swearing stopped, Mablung asked that all the willy nilly stop. In this case Gatt was willy, Gesh was nilly. They needed to get their mind back on the job and less about randomly murdering helpless people. 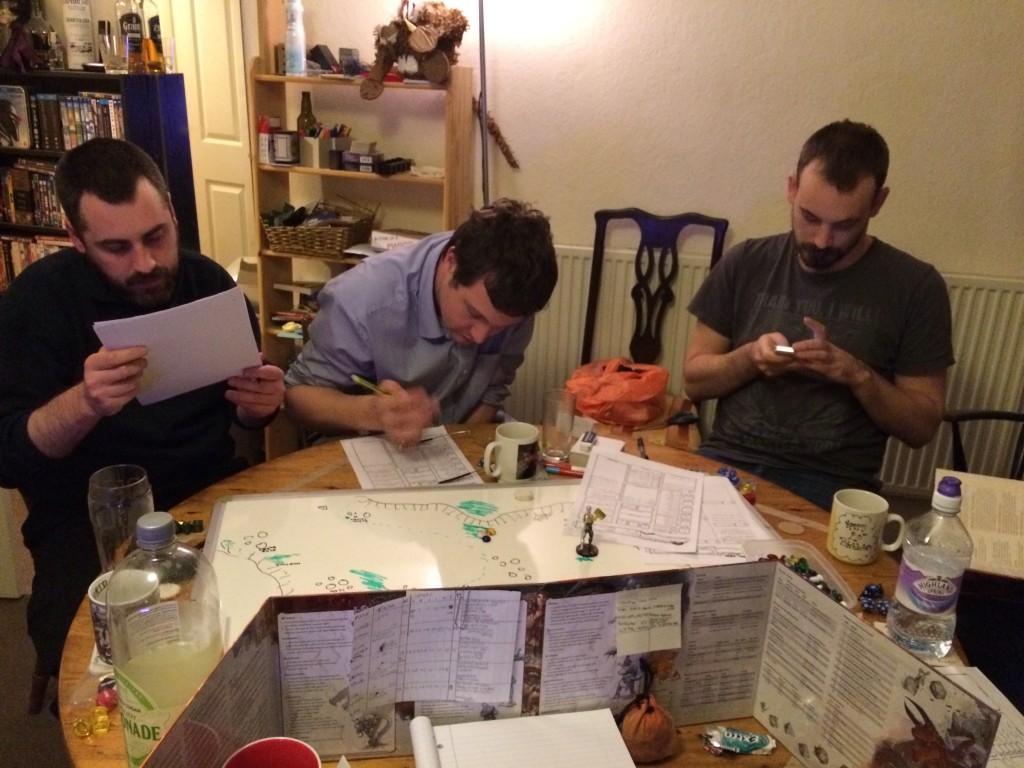 While they were on the road they tested out the sneaking capabilities of the group. For Gesh, mainly this involved making loud clanking noises as he ran around in armour. They would have to figure something else out. The next plan of sneaking Gatt into the camp in a tiny wooden horse sounded like a good plan, if only to get rid of Gatt for a while.

Sneaking was back on the table at the best decision, however they would need to have Gesh in ‘blueface’ (which was apparently totally not racist) to seem like one of the blue dragonborn worshippers of Tiamat who had been wandering around.

While they chatted, they didn’t notice a group of cultists who were up on some craggy rocks, not until they started pushing boulders down at them. Gesh threw Gatt up at them, missing only slightly and forcing the gnome to clamber up the rocks using his daggers as pitons. Gatt pulled one cultists down to his death and most of the others jumped down after necking potions of feather fall. Mablung cast his sleep spell on them, meaning that three cultists were unconscious and slowly drifting to the ground where they could be slaughtered. I loved the idea of feather falling cultists, but this backfired something fierce. Gesh hit them with his fire breath, Joggi uppercutted one right in the crotch… it was horrendous. One of them managed to summon a little magical bird and send a message off to the cultist’s camp, just before being stabbed.

The group rested, having finished with their murdering. They prepared the cultist disguises for the group, including an illusion spell on Gesh, which was fine, as long as he didn’t speak. 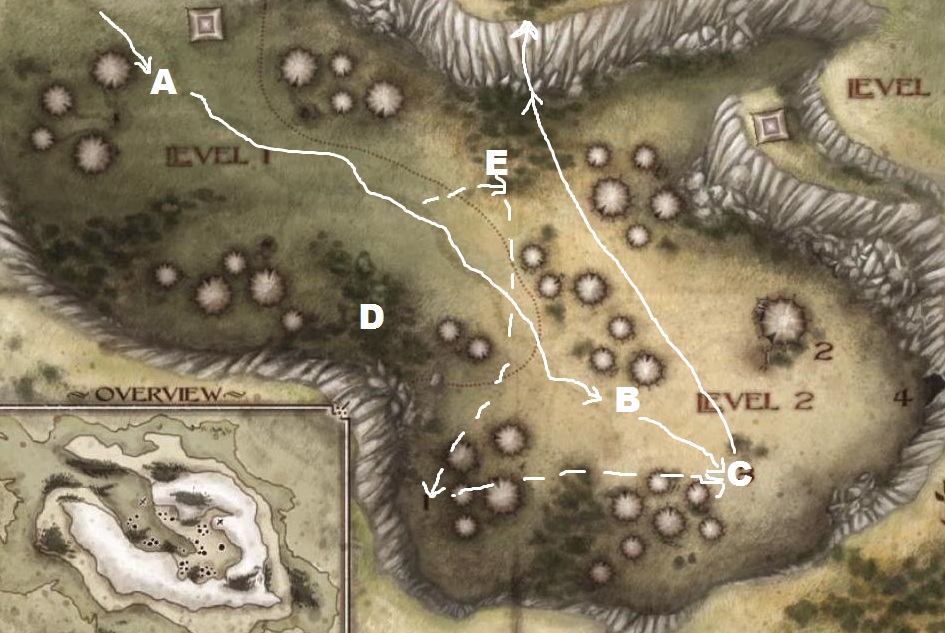 The group arrived at the camp at Point A, pretending to be the bored cultists who were coming back to the camp after enough time guarding the road. Things went well, despite some abysmal dice rolls which would continue to haunt them through the night. They hung out with some of the Cobalt Claw of Tiamat, who dressed in blue robes and seemed fairly pumped to be part of this invasion force. I have to say the Fixing the Hoard of the Dragon Queen articles did a great job for this episode; giving each faction lines of dialogue and personalities. The Red Dragon Cultists were pretty bloodthirsty and liked playing initiation pranks. The Cobalt Claw were pretty sound people if not for the whole cult thing, a bit more into what they could get out of Tiamat when she rises (all hail Tiamat!). The Black Wing of Tiamat were really chirpy and good workers but ultimately really creepy. They were the one who had the prisoners and were going to torture them… half for information, half for fun.

Willen remained with them, trying to get the blue cultists on his side. He arranged a meeting point at the top of the camp (Point E on the map).

The others decided to scout the place out, starting with the mess hall (Point B). There were neutral huntsmen who had caught several antelopes because apparently they’re native here. It took a lot of pointing this out to the group and even showing them the bit in the book. I guess Faerûn’s just a bit weird that way. Gatt and Gesh being the kind of people they were, immediately gravitated towards the two forbidden zones and one of my main issues with this adventure.

The first forbidden zone is a tent. The adventure states that there is literally no way players should be allowed in here. A tent. It’s made of cloth. Still, according to the adventure it’s guarded, it’s warded, the guards cannot be persuaded no matter what the players do. I hate this kind of ‘no gate’. They are like bug lights to the players and generally unnecessary. The fix articles say that if the players go in there then they have a 50% chance of encountering each of the boss level NPCs all at once and if they beat them then fair play… but they’ll probably die. The pair saw Langdedrosa and decided after the beat down he gave to Gesh, maybe it was best not to run in there. A self-managing problem, after all of that.

The second problem is that there’s a dungeon cave on the far east side. The players aren’t to go in there as they have, for some reason, to go back to town and get the quest to return here and go in. For now it’s foreboding and full of more enemies than they can handle. I decorated the entrance with guards, claw marks and a sign that the ‘hatchery’ is that way. Gatt and Gesh both rolled so poorly on their perception that it looked really appealing. 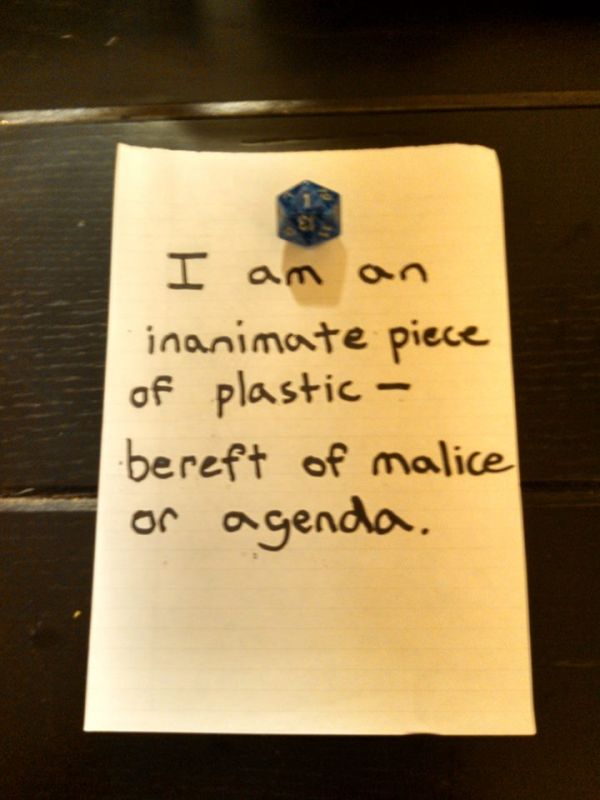 Joggi meanwhile had a plan. I forget what the plan is, but Joggi always seems to have one which no one else can figure out. I think it was that he wanted to poison a bunch of the guards so he wanted to negotiate with the hunters for a bucket of guts. This being a session of at best mediocre dice rolls, he failed to talk them into giving away the bucket so he paid them for it instead. He was that invested in the plan.

Willen convinced the Cobalt Claws to steal the prisoners from the Black Wings, so they crept through the dragon-dogs’ territory, making their way around a massive spiderweb the creatures had created which looked like it was made entirely of humanoid legs (Point D). No one knew why the dragon-dogs were doing this, but they were creepy enough that most people avoided this shortcut to the prisoners. They freed the few prisoners, including Father Osborn Leagallow and Acolyte Weary; a pair of clerics I’d made in session two for them to have in the party. He sent them to the meeting place at Point E which no one bothered to actually use for almost all of the session apart from Willen who hadn’t got the memo. The dotted line on the map is his own journey of relative success compared to the others who are the solid white line of failing forwards.

Joggi found his way to the place where Leosin was being held (Point C on the map) and after some failed negotiation with the jailer, he ‘accidentally’ spilt the bucket of guts all over him. The cultist was really upset as these were his best robes, asked for Joggi’s superior’s name (Langdedrosa, as it was the only name he knew) and stomped off to get changed. Joggi had been left to guard Leosin and promptly set about freeing him.

Leosin in the book is a bit weird, he doesn’t want to be rescued as he reckons he can get more intelligence from the torturers. The players were told to rescue or silence him, so I made his attempts at proving he was fine as he was pretty feeble. The Joggi and Gesh (having resisted the urge to explore the hatchery) clambered up the rocks with Leosin, blanketed by night as they went. They had him and were free!

The group made their way out of the camp and set off to Greenest again. Time to level up and prepare for the next session, which is more of a classic dungeon bash. 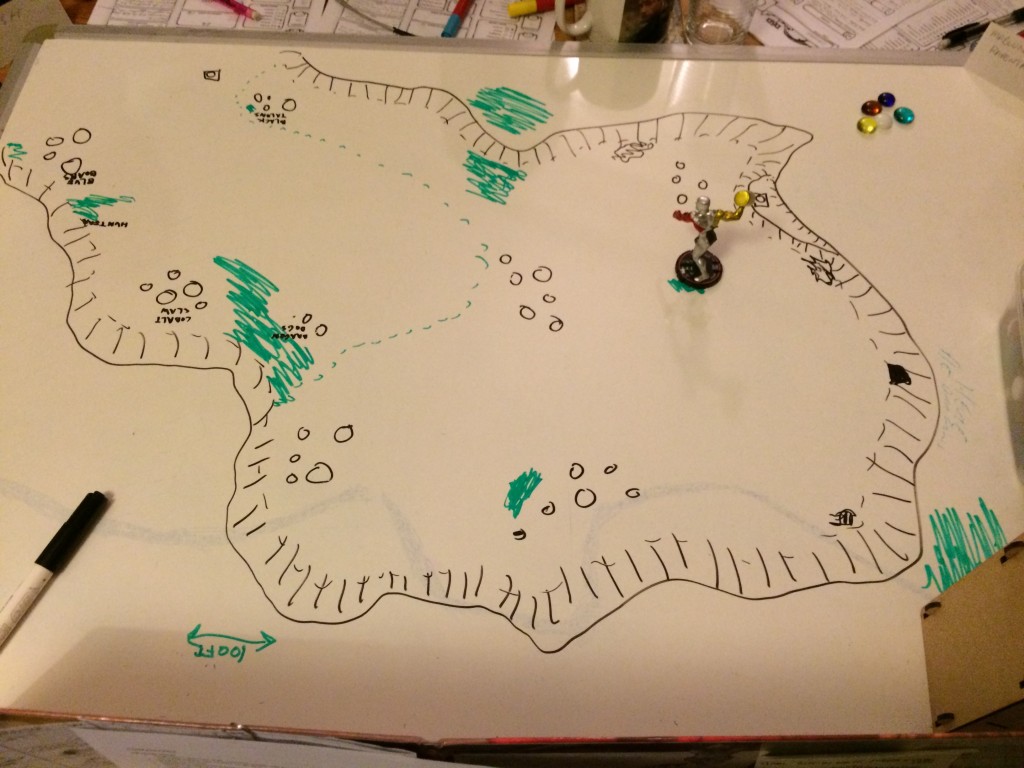